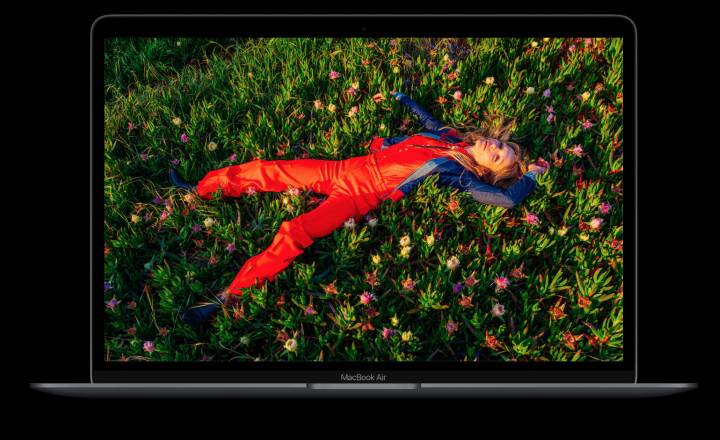 A new version of Google Chrome is being rolled out right now with support for Apple’s new M1-based Mac machines. This version of the search giant’s browser was designed to work natively on the new arrivals, but its first release was hit with a big of a snag. Nevertheless, the new version is back on track to take full advantage of the M1-powered Macs.

Now, after heading to the Google Chrome website from your Mac, you will be able to choose whether to download the version meant for Intel-based or M1-based machines. Early downloaders were reportedly experiencing crashes, due to which the rollout was halted, but the issue was quickly discovered and fixed.

Google Chrome working natively on the new Apple M1-based Macs means great news for those who use the said browser instead of Safari on their machines. That’s because the traditionally heavy battery hogging application can be expected to work more efficiently this way.

Apple released its very own silicon earlier this month in the form of the M1 SoC. Built using a 5nm process, this chip boasts of the world’s fastest central processing unit (CPU) core in a low power silicon and the world’s best CPU performance per watt, according to Apple.

For now, it has been pushed into the new MacBook Air, which offers a fanless design and up to 18 hours of battery life, while having its price start at $999. Then there’s the new 13-inch MacBook Pro that has also been granted the M1 chip. Its battery boast is of 20 hours and it starts at $1299. The other machine with this new chip is the Mac mini, which is rated for 3x faster performance than its predecessor and costs $699.