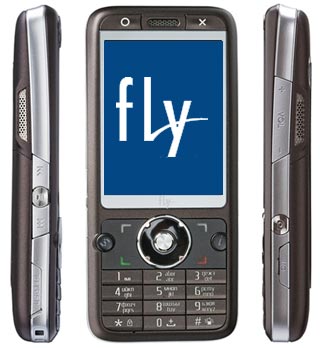 Fly Mobile, a manufacturer of mobile phones, has announced its plan to feature Nintendo games into its MC100 handset. The company boasts that the mobile phone will be compatible with NES, SNES, Game Boy and Game Boy Color titles.

Claiming to be the first mobile phone to support Java games as well as classic Nintendo gaming platforms, the handset is equipped with special gaming keys on the top of the device and a sturdy joypad that has been designed with a subtle nod to D-pad styling.

Besides, the Fly MC100, an entertainment themed handset, features:

No idea on which Nintendo games will be integrated in the Fly MC100 mobile phone. What all is known that users can download the games from Internet for free and set up on the mobile phone.