Flipkart has been receiving some unexpected additional publicity for its Big Shopping Days sale after it declared that the OnePlus 3 would be available for Rs 9000 less than the original price. The announcement prompted OnePlus co-founder Carl Pei, to unleash a politely worded tweet (which essentially translates to ‘WTF?’) at the online retailer.

As most folks will know, OnePlus has an exclusive deal with Amazon India. The latter is currently selling the OnePlus 3 for Rs 27999, apart from other products by the Chinese company. So when Flipkart posted a banner saying the smartphone would be up for sale at less than Rs 20000, Pei naturally questioned this move.

Flipkart has defended its decision by arguing that it connects dozens of third-party vendors to customers, and cannot answer for the prices at which goods are sold on its site by these sellers. OnePlus India has hit back by advising users to buy its products only via authorized channels through which the authenticity of its devices can be guaranteed. 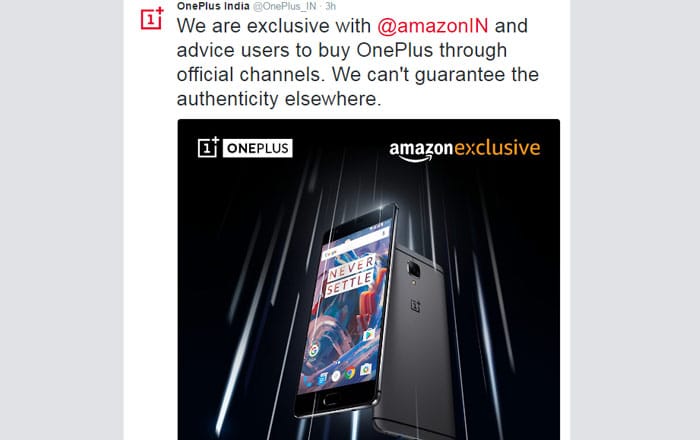 One could say that the worst affected will be those who recently purchased the OnePlus 3 through Amazon India. What’s more, Flipkart’s aggressive pricing of Rs 18999 for the phone, makes it cheaper than even the OnePlus 2 which is currently being sold for Rs 19999 by its bitter rival. The former’s Big Shopping Days are set for December 18 to 21.

Quick look at the specifications of the OnePlus 3: 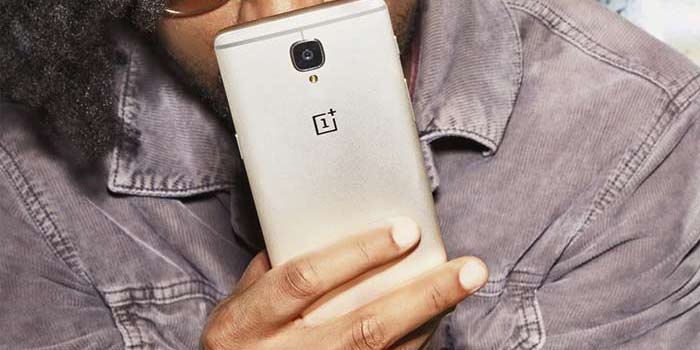 The entire quarrel with OnePlus and Amazon India has undoubtedly helped Flipkart garner more attention than it hoped for previously. It’s possible, but unlikely, that Indian consumers will pass up the bargain being offered on the OnePlus 3 merely due to the Chinese company’s warnings about its questionable authenticity.

Things were on the verge of heating up anyway. Because although Flipkart remains the country’s biggest ecommerce platform, its valuation has been downgraded too many times over the past year. On the other hand, Amazon India’s growth trend shows that it is slowly but surely catching up to vendor.