What’s all the more interesting is the fact that both the standard as well as wooden back models are selling at the same price of Rs 17999. This one’s a great deal if you ask us, since most of the software features introduced through the 2014 model will soon be delivered to its predecessor. Moreover, this one’s a pretty neat device in itself, as we found out during our time with it. 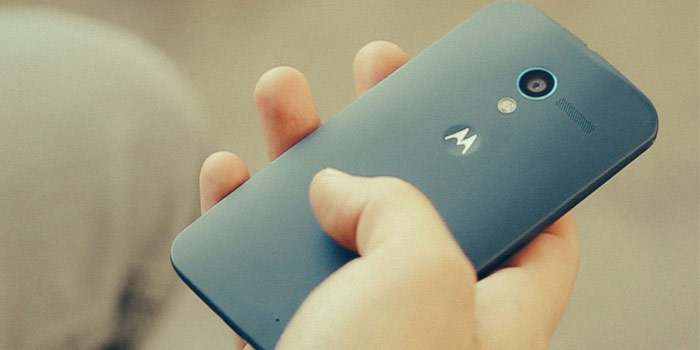 That’s not all; the Android 5.0 Lollipop version too will be doled out for the handset pretty soon. The first-gen Moto X features a 4.7-inch Super AMOLED display, and houses a 10MP main camera and a 2MP front snapper. Under the hood, you can find specially created X8 architecture which features a 1.7GHz dual core processor, four GPU cores and two separate cores for handling its useful software attributes without consuming a lot of power.

Here’s a deep look at the specs of the first-gen Moto X by Motorola:

The Motorola Moto X has been released in India only in its 16GB form. You can purchase it exclusively through Flipkart by coughing up Rs 17999 right now. If you’re interested, we’d advise you to hurry up as this looks like a stock clearance sale to us.