Joining the catalog of A-list people from the technology world visiting India is Mark Zuckerberg, the person responsible for building the biggest social network in the world in the form of Facebook. He will apparently be in the country on October 9 and 10, and if things go as they’re being planned, he could also meet the Prime Minister of India, Narendra Modi during his visit.

Zuckerberg, who happens to be one of the youngest billionaires in the world, will be arriving in India in order to address the first Internet.org summit that’s planned for October 9 and 10. This Internet.org event will revolve around the project which is aimed at bringing Internet to two thirds of the world’s population which doesn’t have it yet. 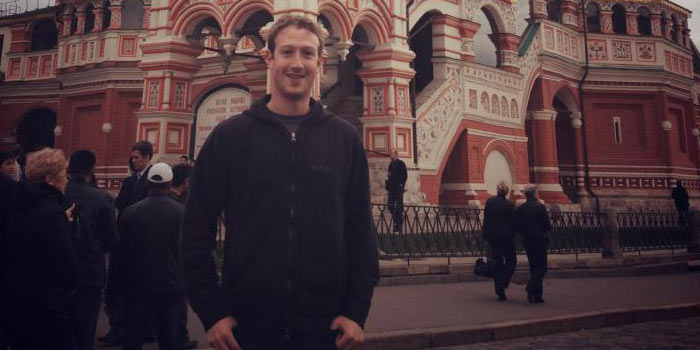 As pointed out by The Economic Times, the Facebook head will be third CEO of a global company to visit the country in recent times. It was Amazon founder Jeff Bezos who came to the country late last month, while Microsoft’s Satya Nadella is in India right now. Moreover, Google’s high-profile Android and Chrome head, Sundar Pichai had also visited the nation recently for the unveiling of the Android One program.

Also Read: Wi-Fi to be beamed from the sky: Facebook will fly Internet beaming drones in 2015

Prime Minister Narendra Modi is most likely to sign a deal with Facebook to make it a partner in the ambitious Swachh Bharat Abhiyan that’s supposed to be launched tomorrow. Mark Zuckerberg will be the second Facebook executive to arrive in India this year, as the social networking giant’s chief operating officer Sheryl Sandberg had also given a visit to the country earlier in 2014.