The AT&T HTC 8X price has been spilled out, officially adding the gadget to the carrier’s smartphone line-up. The Windows Phone 8 device weighs 130 grams including the battery and measures 132.35 x 66.2 x 10.12 mm.

Together with a 4.3-inch super LCD 2 touch screen protected by scratch resistant Corning Gorilla Glass 2, the handset sports a resolution of 1280 x 720 pixels. It runs on a 1.5GHz dual core Qualcomm S4 processor and bestows its users with 1GB of RAM plus a total memory storage of roughly 8GB or 16GB. 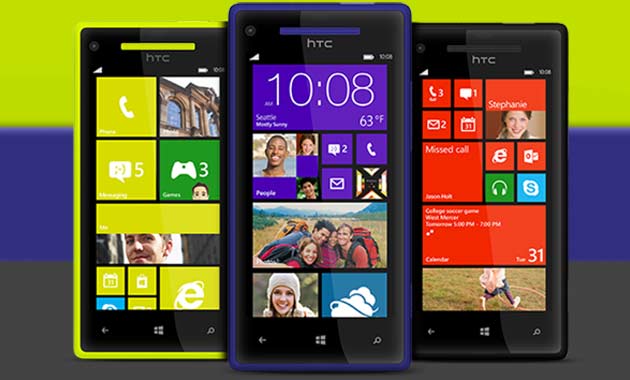 To facilitate capturing pictures in low-light conditions as well, the Windows Phone 8X has an 8MP camera with auto focus, LED flash and a BSI sensor fashioned at the back of the handset. Clicking self-portraits and making video calls is made possible with the help of a 2.1MP, 88 degree, front-facing camera.

The phone is also encased with features like Bluetooth 3.1, NFC support, Wi-Fi IEEE 802.11 a/b/g/n, an internal GPS antenna possessing GLONASS and in-built Beats Audio. An audio amplifier that powers the 3.5mm audio jack and speaker is said to provide improved sound for music, video and gaming too. 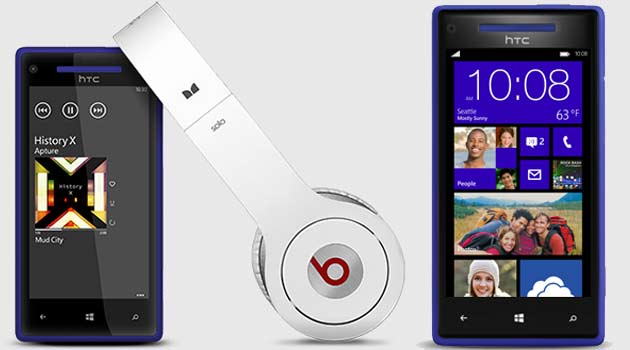 The Live Tiles option lets users arrange the start screen as per their convenience and pin a person or an app to check their latest updates with just a glance. The gadget utilizes the power of an embedded and rechargeable Li-ion polymer battery of 1,800mAh capacity.

The AT&T HTC 8X with a memory of 16GB, will be up for sale at a price of $199 in the coming weeks. Besides this the carrier has also revealed an exclusive version of the gadget with 8GB of memory in the colors California blue and Limelight (yellow) available at $99.99. 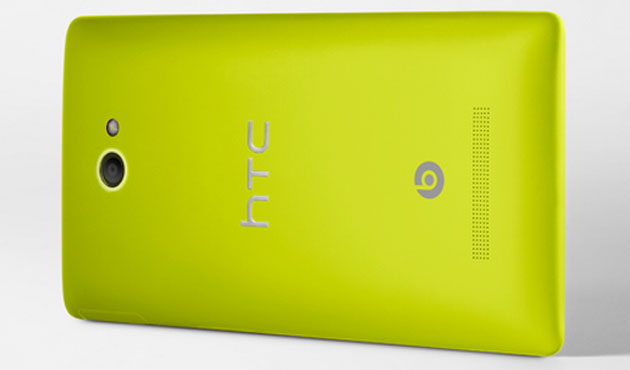 Its specifications are as follows:

Camera: An 8MP rear camera with AF and LED flash and a 2.1 front-facing camera

Memory: Approximately 8GB or 16GB of internal memory storage and 1GB of RAM