Dot Bharat domains are set to be announced for India later this week on August 21 with the idea of taking the concept of adopting local languages on the Internet to a whole new level. Soon after that, we will be witnessing the launch of web addresses in six of the country’s regional languages, namely Bengali, Gujarati, Punjabi, Tamil, Telegu and Urdu.

Two bodies are mainly responsible of making it happen, namely the National Internet Exchange of India (NIXI) and the government-controlled Center for Development of Advanced Computing (C-DAC). Dot Bharat is a country code top-level domain (ccTLD) which has been enabled due to the joint efforts of both bodies. 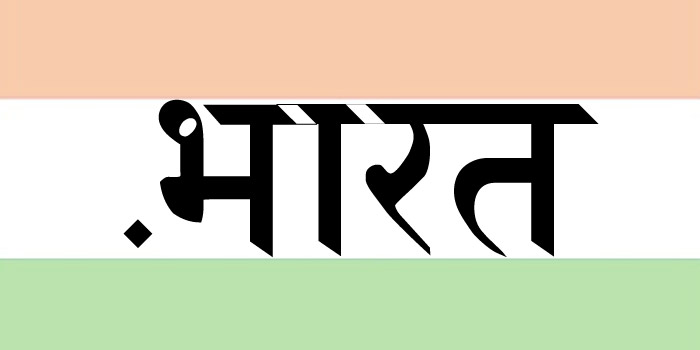 For those who didn’t fully get it, dot Bharat is dot IN when it comes to the English language. NIXI chief executive Govind, reveals that this venture was started with the idea of letting the non-English speaking population type URLs in their own tongue, says BGR India which dug up this story through IANS.

Related post: Government wants suggestions on how to increase use of broadband in all of India

There are currently 600000 private dot IN websites as well as 1000 of such government domain names. Telecommunications and IT minister Ravi Shankar Prasad, will announce the introduction of dot Bharat domains on August 21. C-DAC and NIXI have been working on this initiative for the past two years.

It has been revealed that the new change will also be brought into effect on some government websites. The change is in keeping with the government’s stance on improving IT and turning India into an information superpower by connecting every area including remote villages to speedy data networks.