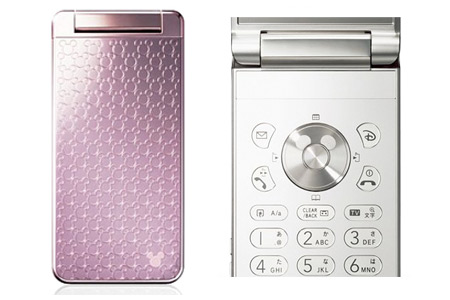 Disney revealed that it plans to introduce around three new mobile phone models on a yearly basis.

The first handset to be launched will be made by Sharp Corp. It will include digital-television-viewing capabilities and a chip that stores electronic money and which will allow users to utilize their mobile phones like debit cards or train passes.

Further, in keeping with the target audience of young women, the first handset has a very sophisticated look and will come in three metallic colors of pink, gold and silver. It will carry a subtle Disney theme and the cover of this phone will include a monogrammed pattern of Mickey Mouse’s silhouette.

The price of the Disney mobile phones is not yet known and even the number of subscribers that the company is expected to target in the first year is unknown as of now.