The Delhi government plans to combat dust and air pollution by using mechanical cleaning equipment and planting grass along roadsides. Less than a year ago, the World Health Organization revealed that the nation’s capital had the highest annual average concentration of small airborne particles on the globe. India obviously went into denial mode and said it wasn’t as bad as stated in the report.

Of course, there’s no comfort in the fact that the country admitted the scenario was as terrible as it is in Beijing though. Every year, the Indian city is swamped by heavy smog and protests break out about the level of pollution in the air. The Delhi government will finally get the ball rolling and plans to initiate mechanical cleaning of its roads within the next three months. 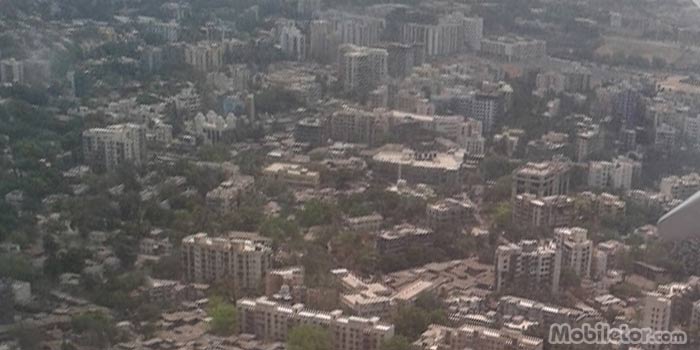 According to an Economic Times post which cites PTI as the source of this news, Public Works Department (PWD) Minister, Satyendar Jain, insists that the authorities are very serious about tackling the increasing amount of dust in the capital. All roads coming under the jurisdiction of the PWD are being targeted and will start having mechanical cleaners sweeping the dust off them.

38 percent out of the 78 percent of air pollution stemming from vehicles in Delhi, supposedly comes from dust. Such particles keep circulating in the air because of the continuously moving traffic on the roads. Though the government has even decided to plant grass to help alleviate the situation, heavily polluted areas are known to be unfriendly towards such greenery.

Also see: Delhi, Mumbai and other major cities to switch off for Earth Hour

All broken sidewalks will also be repaired since every little bit helps. Meanwhile, the National Green Tribunal (NGT) has come down heavily on construction activities which do not obey the environmental guidelines framed by the government in 2010. It has additionally ordered all diesel-powered vehicles which are older than 10 years to be taken off the roads with 6 months.

The Delhi government is confident about being about to reduce air pollution by at least 27 percent if it uses the aforementioned methods to deal with the issue.