A new preview of Microsoft Windows 10 for phones is out now, and it comes equipped with an early version of the Project Spartan browser which is supposed to act as a successor to the much loathed Internet Explorer. Apart from this app, a host of other new utilities have been introduced by Microsoft through this latest preview as well.

It was almost two months back that the previous preview for Microsoft Windows 10 for phones was doled out to mostly low-end devices. While the list of compatible handsets has been increased by this preview with the Lumia 1020, Lumia 920 and Lumia 1520 smartphones having been brought into the fold, there’s still no support for the Lumia 930 and its Lumia Icon cousin. 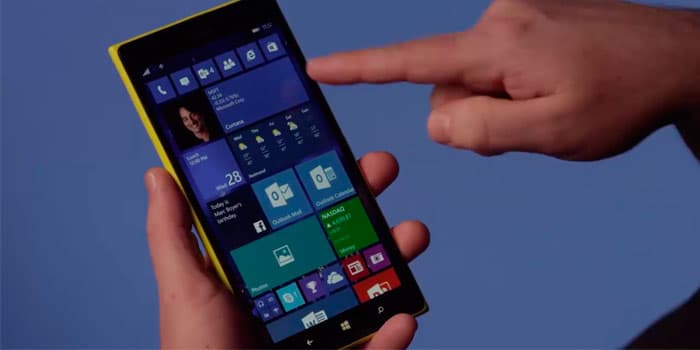 With the new version of this Windows operating system, Microsoft has blessed the software with updated mail, calendar, phone, messaging, people and maps applications. If you’re familiar with the company’s Outlook apps on Android and iOS, you’ll be pleased to know that their customizable gestures have made their way into the new mail and calendar apps.

But the main addition among all them is indeed the Project Spartan browser. Now although this app has been added to Windows 10 it still co-exists with Internet Explorer. The fresh app’s unique rendering engine is able to provide it with better interoperability with the modern mobile web. Moreover, this utility also comes equipped with early versions of Reading View and Reading List features.

Your device may be compatible with the new preview of Microsoft Windows 10 for phones, but keep in mind that being an early version, it’s expected to be filled with bugs and issues. If you’re ready to counter them, it’s available to download here.