As expected, Datawind has gone ahead and introduced two new smartphones into the Indian market, with their prices set at Rs 1999 and Rs 2999. PocketSurfer 2G4 and 3G4 are the respective names of these two devices that bear extremely modest specs.

However, there’s something onboard them that may entice consumers to actually purchase them. Datawind has tied up with Reliance Communications to offer free unlimited web browsing on these devices, for an entire year. Apparently, social networking apps and email usage will also be included in this deal. 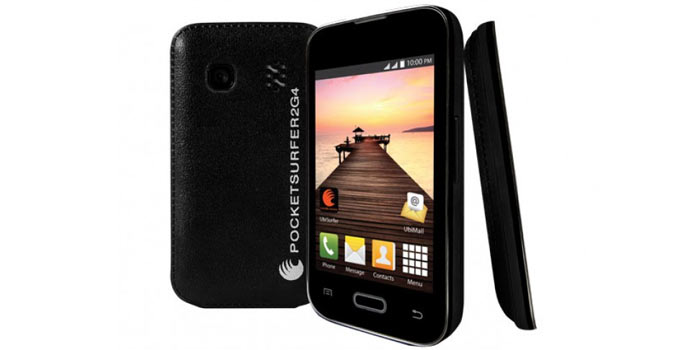 Coming to the smartphones, the one first among them is the PocketSurfer 2G4 which shockingly enough, runs the archaic Android 4.0 Ice Cream Sandwich OS. There’s a 1GHz single core ARM Cortex-A7 processor and a 3.5-inch display onboard as well, apart from a VGA rear camera. No selfies are on offer through this handset, as there’s no front-facing snapper present on it.

The PocketSurfer 3G4 is a bit better in terms of hardware, with its 4-inch display and 5MP rear camera. This phone kicks in a VGA front camera, while it too runs the ARM Cortex-A7 CPU clocked at 1GHz. Thankfully, it runs the Android 4.4 KitKat OS. 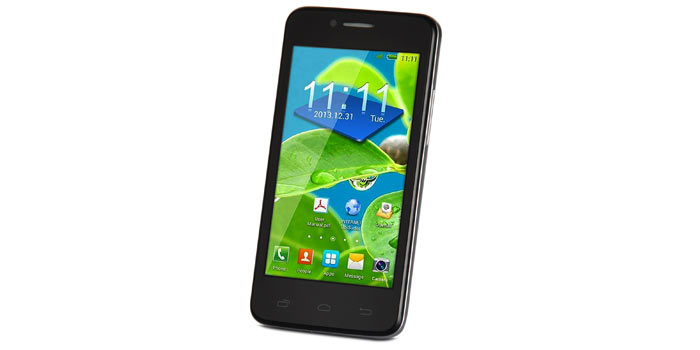 Here’s a quick look at all the main specs of the Datawind PocketSurfer 3G4:

Datawind will be selling the PocketSurfer 2G4 and 3G4 handsets online as well as through brick and mortar stores. The latter device is already available for purchase through Naaptol right now.