The Xolo Q1001 has made its debut in India in the usual fashion where the company has listed the handset on its website and directly put it up for grabs sans any official announcement. The new addition to the OEMs ever expanding lineup is an affordable one tagged at Rs 6199, but an online retailer is setting it for a bit cheaper.

The Xolo Q1001 is basically being touted with a large display and quad core performance. The handset is a lot similar to the A1010 which was launched back in February. Expect for the latter having a low-performance processor, the majority of feature are the same on both devices. The touchscreen here is a 5-inch FWVGA IPS panel. 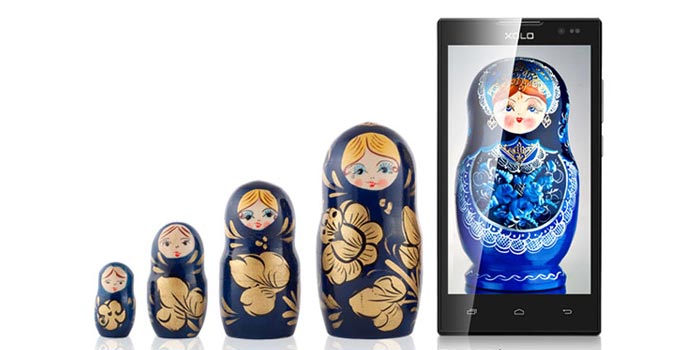 And for imaging, the standard VGA front and 5MP rear cameras have been included with the handset. Coming to the innards, the Xolo device is powered by a 1.3GHz quad core Cortex A7 processor. The chipset is accompanied by 512MB RAM and 4GB storage which can be expanded via the included microSD card slot.

Also read: Huawei Honor 6 Plus goes on sale in India from March 24

Android 4.4 KitKat runs the show here and the Q1001 smartphone has a 2000mAh battery which can deliver up to 12 hours of talk time or around 8 hours of web browsing over Wi-Fi. The official product page also makes mention of dual SIM card slots and HSPA+ 21Mbps cellular support. 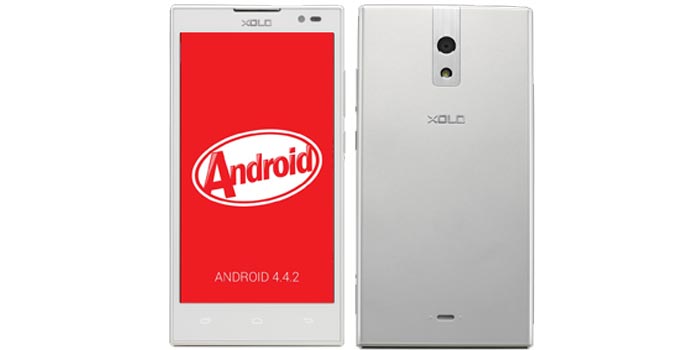 If you’re interested in purchasing the Xolo Q1001, the handset is currently selling with a price tag of Rs 5789 through Snapdeal.