After having been unveiled to the world in February this year, the Sony Xperia E4 smartphone has made its way into India, with its price set at Rs 12490. No word is out yet about when the single SIM variant of this device will be released into the country though.

The Sony Xperia E4 boasts of 2-day battery life with its 2300mAh power pack. Moreover, it has a Stamina Mode onboard which extends the battery life further without making any major compromises. 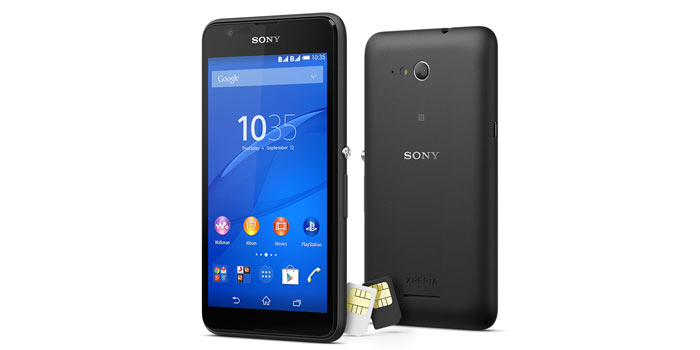 This Sony offering is also highlighted by its 5-inch qHD display and its xLOUD loudness enhancement engine which delivers deep and rich sound through its speaker. A 1.3GHz quad core Mediatek MT6582 processor fuels its operations, taking assistance from 1GB worth of RAM.

There’s a 5MP main camera resting on the Xperia E4’s rear surface, whereas a 2MP snapper can be found on its front. The storage space on this handset is 8GB in total, but it can certainly be expanded further up to 32GB via its microSD card slot.

Its Android 4.4.4 KitKat OS has been layered with Sony’s proprietary user interface which delivers a number of useful attributes like the company’s much loved camera suite and the above mentioned Stamina mode. It is available to purchase in black and white color options.

Here’s a neat look at the specs of the Sony Xperia E4: 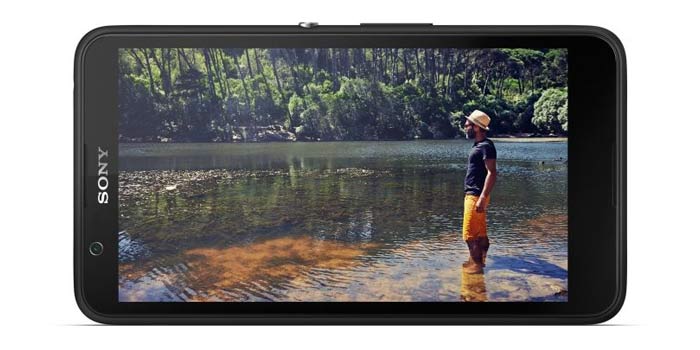 From today onwards, the dual SIM Sony Xperia E4 will begin selling through Sony Center stores and major electronics stores in India at the above mentioned retail value of Rs 12490.