When Cyanogen disclosed that it would continue to support global OnePlus One units including the ones in India, we directly assumed that it included the handsets which are being officially sold in the country. Well, the Chinese OEM isn’t offering the global model of its flagship killer here and this has led to quite a bit of confusion.

Cyanogen has one again issued a statement clarifying that the Indian model of the OnePlus One won’t be eligible for OTA firmware updates as they’re considered as regional versions. So we’re basically back to being disappointed with the makers of the forked Android OS. 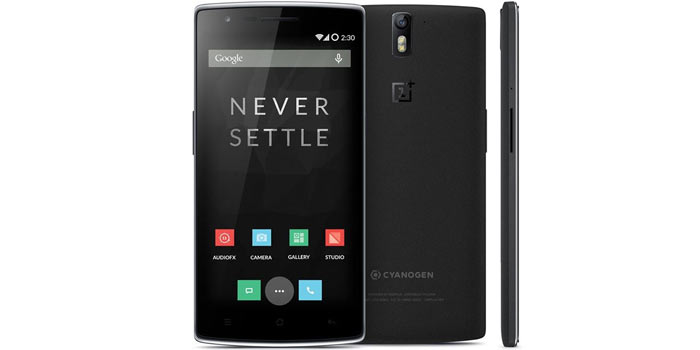 For refresher’s sake, the entire issue started after the software company jumped into an exclusive partnership with local OEM Micromax where it’s Cyanogen OS will power up the new YU smartphone series. As you probably know, the flagship killer phone from OnePlus is shipping with the custom OS preloaded.

The company will be offering its own platform this month which is based on Android Lollipop as a replacement. But if you want to stick with CyanogenMod, you’ll have to manually download and flash the updates to get the latest features. OnePlus also supports various other custom platforms, most of which are showcased in the video below.

A quick look at the key OnePlus One specifications can be found below:

The bottom line is that if you’ve purchased the global OnePlus One through the company’s website, you’ll be getting software updates from Cyanogen over the air, while the models sold in India via Amazon won’t.