Equipped with the Android 4.4 KitKat OS, the new Intex Aqua KAT has been launched in India, albeit in an unofficial manner since the company is still to announce it formally. This handset will set you back by just Rs 2999 which makes it one of the cheapest Android phones available for purchase right now.

Moreover, it kicks in 3G support as well, a feature quite uncommon for devices from this price range. Available on eBay currently, the Intex Aqua KAT is highlighted by a 4-inch WVGA display which is adorned on the front surface by a VGA camera meant for selfies and video calling. 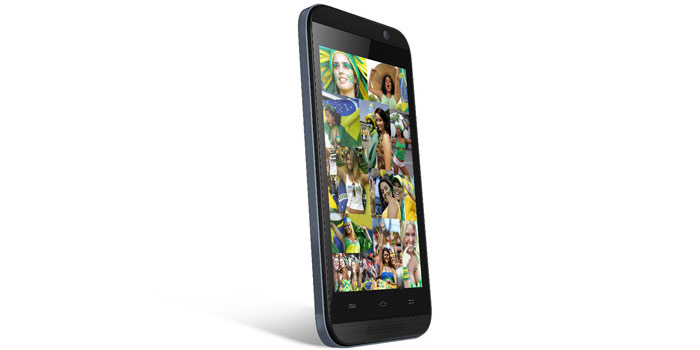 The rear of this Intex phone holds a 2MP camera that’s accompanied by a flash module. As for the internals, a 1GHz dual core processor sitting atop a MediaTek MT6572 chipset fuels this device from within, aside from 256MB worth of RAM. A mere 512MB of storage has been granted to this gadget, but there’s indeed a microSD card slot present on it for further expansions of up to 32GB.

Power is provided to the Aqua KAT by a 1300mAh battery is apparently capable of offering 3 to 4 hours of talktime and 180 hours of standby time. Apart from the usual connectivity options, FM radio support is also present on it.

Here’s a clearer look at the specs of the Intex Aqua KAT: 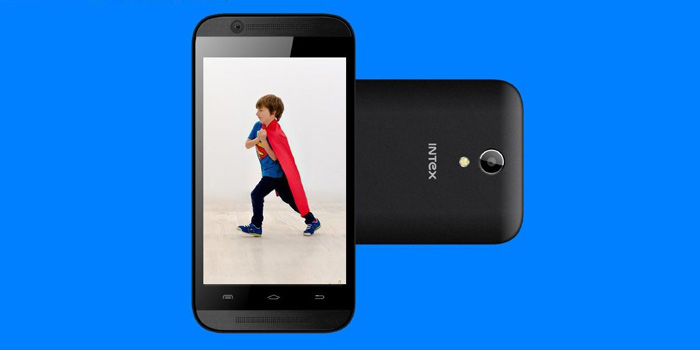 Like we said, eBay is the site that is currently offering the Intex Aqua KAT at the above mentioned retail value of Rs 2999.