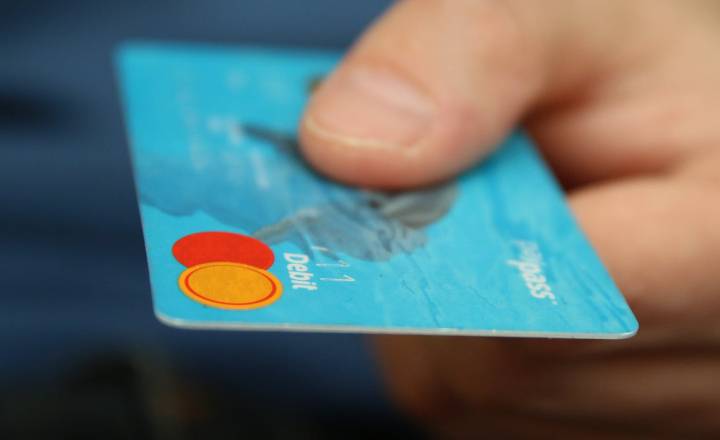 Samsung Card is the name of a new biometric card that comes with a built-in fingerprint scanner. Created in partnership with Mastercard, it aims to eliminate the need for entering a PIN on the keypad while making a transaction. All you need to do is scan your fingerprint and the card will let the transaction go through if it’s correct.

Samsung announced through a press released that it has signed a Memorandum of Understanding (MoU) with Mastercard regarding this new development. It also revealed that the card in question will adopt a new security chipset featuring “several” discrete chips meant to keep the security standards incredibly high.

Karthik Ramanathan, senior VP of Cyber and Intelligence Solutions, Asia Pacific, Mastercard, said, “As consumers embrace the safety and convenience of contactless payments, Mastercard will leverage its cybersecurity and intelligence expertise and global payments network in this three-way partnership to enhance cardholder security with a biometric solution supporting fast, frictionless payment experiences that are protected at every point.”

Samsung Card hasn’t been physically showcased as yet. Its initial rollout will take place in South Korea later this year in the form of corporate credit cards. And while global availability is almost inevitable, there is no official word on the same.

Earlier this year, Samsung also made a big change to its Pay feature. With the launch of the Galaxy S21 range, it suddenly announced that the magnetic secure transmission (MST) feature, which distinguished Samsung Pay from all similar services, has been removed, leaving space for only NFC transactions. This was not well-received since not all terminals have NFC support.

The Samsung Card sounds promising and we for one can’t wait to try out its fingerprint identification technology. We’ll have more on it as soon as new details are out.