Chinese company Coolpad is set to invest Rs 1950 crore (USD 300 million) in the mobile phone business in India, the amount being earmarked for the period ending March 2017. Until December this year, the brand will continue selling its current inventory of products. And from the first quarter of 2016, it will begin vending its ‘Made in India’ devices.

Since the country is considered to be a price-sensitive market, Coolpad knows that it must adopt an aggressive pricing strategy in order to win customers. So a part of the Rs 1950 crore investment amount will be used for subsidizing the cost of its handsets. It aims to ship 0.5 million products each quarter and increase its workforce by 10 times within a year. 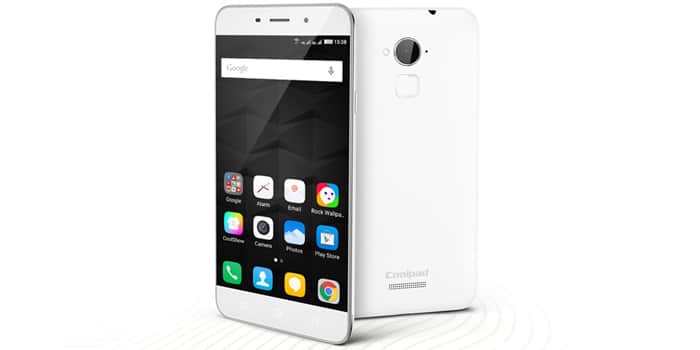 Besides this, the company also announced the launch of the 4G-ready Coolpad Note 3 for Rs 8999. The USP of the entry-level phone is its fingerprint scanner, located on the rear surface of the device. The brand guarantees it unlocks the smartphone within 0.5 seconds and automatically detects wet or dry fingers. It has been claimed that the sensor can withstand 10 million presses and last for 9 years.

The Note 3 sports a 5.5-inch IPS 720p screen and runs on Android 5.1 Lollipop with a layer of Cool UI 6.0 skinned on top. The handset is fueled by a 1.3GHz octa core MediaTek MT6753 processor and a Mali T720 GPU. In terms of memory, it contains 3GB of RAM and 16GB of internal storage. Users can add up to 64GB of extra space with the aid of a microSD card.

Coming to its camera department, the dual-SIM Coolpad phone houses a 13MP main snapper with an aperture of f/2.0 and LED flash, alongside a 5MP front-facing lens for selfies. The device’s 3000mAh battery has been optimized to reduce power consumption. Connectivity options include Bluetooth 4.0, Wi-Fi 802.11 b/g/n and A-GPS. Registrations for the first sale on October 20 have begun on Amazon India.

Coolpad first entered India in 2007 with mobile phones produced with the help of Reliance Communications. Its fresh investment of Rs 1950 crore into said market will see it forging new partnerships too. According to a PTI report, the company will have Videocon Industries making its handsets, and HCL Care dealing with its after sales services.