Production of the Meizu Pro 5 has been hit by flooding in the company’s factory in China, forcing the manufacturer to push back the release of the smartphone. The brand hasn’t announced if any of its other handsets were affected as well.

Unveiled by the company in September, the flagship Meizu Pro 5 was set to be available on October 12 in China. Due to this new development, it won’t be up for sale till November. Company officials said the flooding took place in its Guangdong factory, caused due to a severe storm in the area.

The facility was used to produce the unibody chassis of the Pro 5, according to GizChina. The manufacturer had earlier confirmed it was trying to bring the handset to India by the end of the year, but cautioned that certification and other concerns may result in a 2016 release instead. We’ll have to wait and see if the device is still arriving in the country based on this timeline. 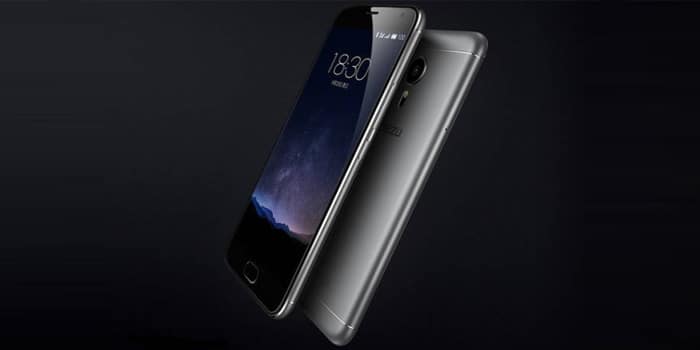 Check out the specs of the Meizu Pro 5 at a glance:

Like we mentioned above, the Meizu Pro 5 won’t be arriving in stores till November. We’ll keep you posted when the handset is launched in India.