Before apps like Viber came along, Skype used to be the go-to service for Indians with regards to VoIP and video calls with their friends and family living far away from them. However, the dominance of other applications is forcing the Microsoft-owned company to look at newer models in order to gain back lost ground.

India is now such an important market for the software that it’s ready to create a special app aimed entirely at the country. The new Skype app for India will be developed with specific focus on the country’s low-speed 2G and 3G networks and mobile phones with limited processor speeds. 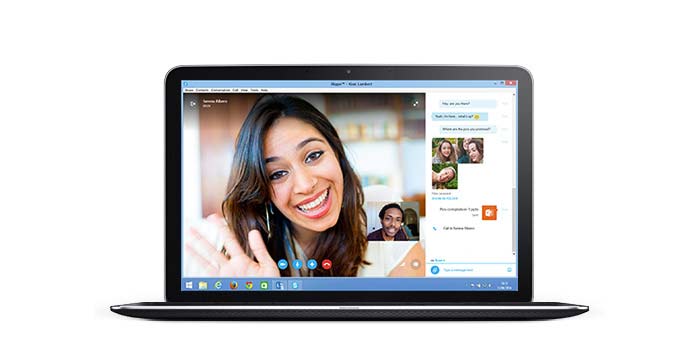 The news comes straight from the company’s spokesperson Filipp Seljano, who spoke to Indian Express recently. He mentioned that the decision to come up with such a utility was taken based on a research conducted by a Skype team. The finding of this study was that competitors like Viber are able to provide better services for voice and video-over-internet on Indian networks.

According to Seljano, India’s 2G and 3G networks as well as the large number of phones being used here pose very specific challenges for the regular app. It’s hence that the new tailored version for the country will be much lighter, and will need very less computation resources and memory.

The Microsoft-owned company thinks that the Indian version of Skype will lead to a wider use of the software on low-end Windows-powered handsets in the country. While there has been no mention of whether the utility will also be released for Android and iOS or not, we’re guessing that the answer will be a yes.

The spokesperson of the firm had something to say about the net neutrality debate in India as well. Admitting that apps like Skype eat into operators’ revenues, he advocated that the problem should be addressed by telecom companies by finding ways of better selling of their data rather than breaking the unwritten rules of the Internet.

Skype is currently working with the Indian government on the use of hard-to track VoIP traffic for organized crime and terrorism. It apparently has a special group in Luxembourg that communicates with governments to cooperate on investigations.