Celkon has launched four phones aimed at the Indian market, among which while the C40 is a smartphone, the C6i, the C58 and the C280 are feature phones. All these products have been granted affordable price tags by the company.

About the Celkon C40; although its OS hasn’t been mentioned by its makers this device is likely to run the Android platform. It has been equipped with a 4-inch display, a 1.3MP camera with flash and essentials like Bluetooth and other wireless connectivity options. The C40 will grab a price tag of below Rs 3000. 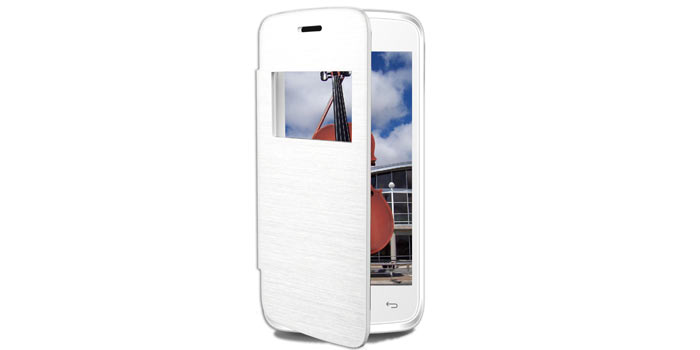 Among the other new models which the company has pushed into the Indian market today, the C6i happens to be a dual SIM device featuring a 2.4-inch display and a 1.3MP camera. Apart from a 1000mAh battery, it kicks in 8GB of expandable memory, a torch, support for Bluetooth and more.

The Celkon C58 on the other hand, possesses a Big K-class speaker and a 2000mAh battery. This Celkon phone too has been blessed with expandable memory of up to 8GB, dual SIM capabilities, 2.4-inch display, a 1.3MP camera and the other similar features. 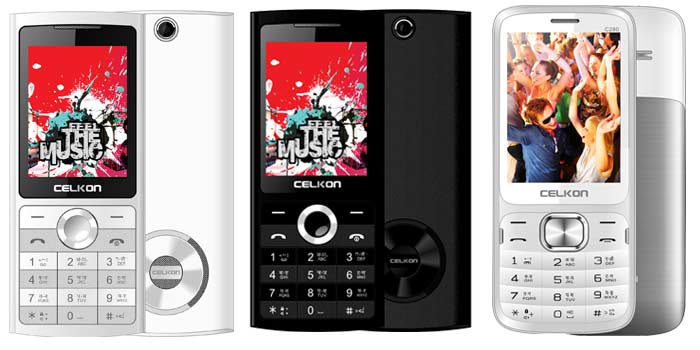 Last is the C280 which bears on it a slightly larger 2.8-inch display. This is also a dual SIM device, and it has been equipped with a 1.3MP camera apart from FM radio, Bluetooth and a 1200mAh battery. It features 8GB of expandable memory among its other offerings.

Apart from the Celkon C40 and the other above mentioned phones, the company is also set to announce advanced devices with quad core processors soon.