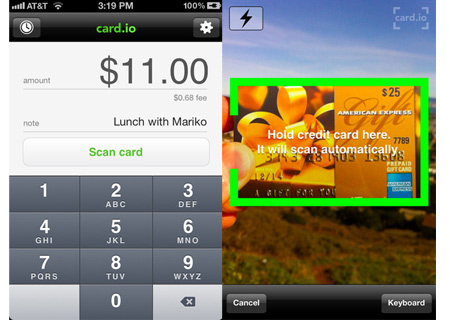 Card.io recently announced its new mobile payments app for the iOS and Android platforms along with a Mobile Payments SDK for third-party developers. The company aims to make payments through mobile phones an easier and smoother process, which will eliminate the burden of carrying any extra hardware.

Card.io had launched its scanning SDK for iOS in June and for Android in September last year. However, the feedback received from app developers indicated that there were still some glitches remaining in the credit card scanning process which led the company to develop this new SDK. This latest offering claims to be a complete payment solution for any mobile app. Any iOS or Android app developer can now download this SDK and integrate it with their applications to accept payments through credit card scanning. Also, no monthly or setup fees are required to be paid. 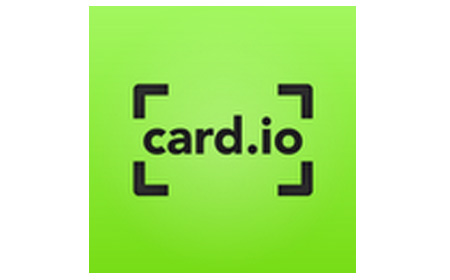 Mike Mettler, founder of card.io. stated, “Most consumers don’t have separate hardware to swipe a credit card, so we built this app for them. Whether you’re splitting the bill at lunch, paying a friend for gas on a ski trip, or buying a couch on craigslist, card.io payments is the fastest, easiest, and most secure way to accept payment. Developers kept asking us to take more friction out of the payment process. With our new SDK, you don’t need to worry about merchant accounts or payment gateways because the Mobile Payments SDK is a full-stack payments solution. Developers sign up with card.io, download the SDK, and start monetizing.”

The Card.io mobile payments app lets users make credit card payments through their iOS or Android handset by scanning the plastic money with the smartphone’s camera. They simply have to download the application, sign up with card.io and hold the credit card up to the phone camera.

The Card.io payments app can now be downloaded for free from the Android Market and the App Store.