TRAI has refused to change its stance on call drop compensation, declaring that the order will continue to move forward even as it was willing to look into the issues brought up by telecom operators. The statement comes after the regulatory body held a meeting with companies to discuss the issue.

TRAI Chairman RS Sharma asserted that the call drop compensation scheme was a valid regulation and cannot be overturned, annulled, modified or cancelled by any authority. However, he agreed to study if TRAI could legally review the order and plans to decide future decisions accordingly. The findings are set to be disclosed to companies after two weeks. 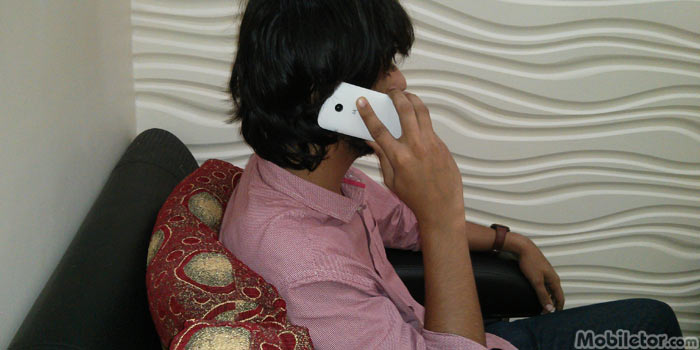 In a letter, COAI and AUSPI questioned TRAI’s jurisdiction to implement such a system and the technical viability of its plan. Sharma responded to this by clarifying that the government organization has considered all the facets of the issue, including its practical feasibility. He thinks network providers should begin taking steps to implement the new system.

According to the ruling, brands have to pay consumers Rs 1 per call drop. Compensation is limited to 3 instances of failed connections per day. As per PTI, Sharma stated that the benchmark for such occurrences is 2% and it would do all it could to help operators to raise their quality of service.