BSNL will start offering free roaming across India to its customers from June 15, announced Minister Ravi Shankar Prasad at a recent press event during which he also made it a point to say that the Ministry of Communications and IT got a lot of flak during the UPA government’s rule. That’s all well and good; but with very less time left until the telecom authorities make a decision on net neutrality, it’s not yet time for them to pat themselves on the back.

BSNL and MTNL already rolled out unlimited free local calls from landlines between 9pm and 7am, on May 1. The offer will be extended for 6 months before its feasibility is reviewed once again. Tariff ceilings for calls and texts were supposed to be reduced last month itself, according to the Telecom Regulatory Authority of India (TRAI). Apart from BSNL, no other carrier in India has declared its decision to deliver roaming for free. 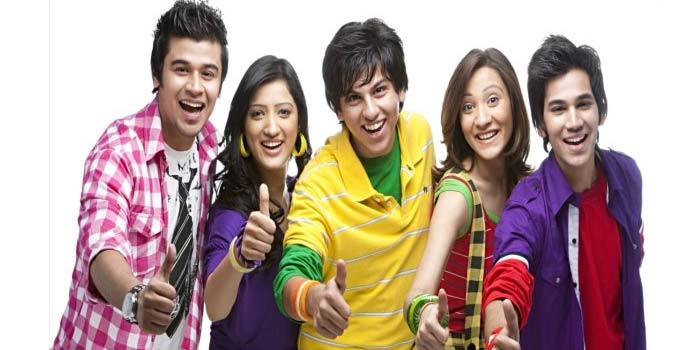 BSNL is presently celebrating a 2.1 percent increase in its revenue in the fiscal year 2014 – 2015. It might seem like a small number to feel cheerful about. But it’s significant because it’s the first time in years that the state-run company has managed to overcome negative growth. It welcomed 4700000 active subscribers during the aforesaid period, and has set aside a budget of Rs 4805 crores for 25645 base transceiver stations as part of its expansion plan.

The network operator has successfully installed 15000 of these transceiver stations in the last 12 months. Apart from this, BSNL is also juggling the task of putting up Wi-Fi hotspots across the country. It presently boasts of having set up at least 100 Wi-Fi zones in various areas heavily trafficked by tourists. These include the Varanasi Ghats, the Hussain Sagar Lake in Hyderabad, Cochin, Bangalore and Vijayawada.

As mentioned above, BSNL will be kicking off free national roaming mid of this month.