Mahindra & Mahindra which is famous for its sports utility vehicles in India and abroad, has revealed plans to bring Android Auto technology to its offerings. This will let users pair their smart devices running Google’s mobile OS with the in-vehicle infotainment system in question. For now, Mahindra has only committed to introducing the software to its XUV 500 and Scorpio SUVs.

At the same time, Pravin Shah who serves as President and Chief Executive Officer of Mahindra’s Automotive sector in India, says it will eventually be found in the company’s future launches too. But he hasn’t made any concrete statements with regards to a time-frame and insists successful integration is necessary first, according to a press release issued by the automobile brand. 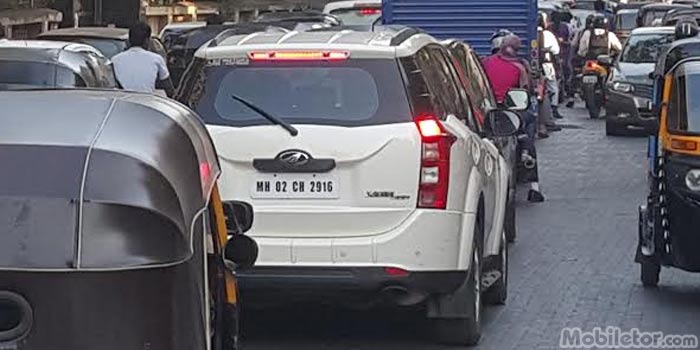 Early this week, Mahindra announced its entry into Open Automotive Alliance (OAA) which boasts of names such as Google, LG, Volkswagen, Renault and Ford. OAA is a tie-up between vehicle manufacturers and technology companies interested in taking Android Auto to cars. The connectivity software is designed to deliver more convenient and safer access to information that a driver may need while at the wheel. M&M is the first Indian OEM to be welcomed into this global alliance.

Mahindra presently has the Blue Sense app in Google Play Store and Apple iTunes. It works via Bluetooth and allows users to hook up their smartphone or tablet to the dashboard of their car in order to control its infotainment and climate control systems. Depending on the OS it is being utilized with, the application serves up real-time details such as fuel statistics, tire pressure, alerts if the door has not been closed properly, service reminders, air conditioning status and so on.