There are a bunch of new BSNL broadband plans on the table for those on the lookout for cheap offers. The state-run service has launched 4 non-FTTH packs which promise speeds of up to 20Mbps. 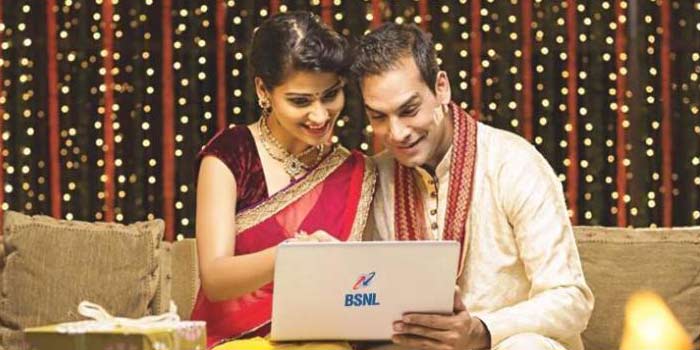 Even better, the monthly BSNL schemes start at just Rs 99. There are also Rs 199, Rs 299, and Rs 399 packs for users seeking more data benefits. The company is lumping them together under the name BBG ULD Combo plan and promising a maximum of 600GB of data. Sadly, the deal is only meant for new subscribers on a promotional basis.

This means that BSNL broadband patrons will only get these benefits for the first 90 days from the date of introduction. It’s valid for anyone new to the firm in any part of India except the Andaman & Nicobar Islands. As a bonus, the brand is promising unlimited voice calling to any network across the nation.

BSNL’s further throwing in a free email ID and 1GB of storage space. It should be noted that new users will have to pay Rs 500 as a security deposit. TelecomTalk reports that they’ll have to migrate to another broadband plan after 6 months. Of course, the company might just extend these offers if the demand is high enough.

Diving into each, the BSNL BBG Combo ULD 45GB plan is priced at Rs 99. It gives away 1.5GB of data on a daily basis at 20Mbps. Once the limit is crossed, speeds drop down to 1Mbps. Consumers will get a total of 45GB of data from this pack.

The BSNL BBG Combo ULD 150GB plan costs Rs 199 and ups the daily data limit to 5GB at 20Mbps. Again, speeds fall to 1Mbps after the FUP is exhausted. People are set to get a total of 150GB of data with this pack.

Finally, the BSNL BBG Combo ULD 300GB and 600GB schemes deliver 10GB and 20GB of data per day, respectively. The same 20Mbps speed is available, as is the 1Mbps downgrade after the daily limit is over. 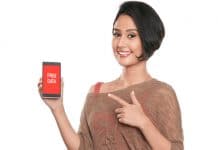