When your passion for sports meets your love for video games, few things can come in between you and some long and frenzied gaming sessions. The PS5 is out now, but the shortage of sports games available for it is still stinging fans. However, thanks to the console’s backward compatibility, you can still indulge in some really engrossing sports games from the previous generation. As you wait for the big PS5 sports games to drop later this year, we’ve compiled a list of the best ones you can play on your new console right now. Let’s dive right into them. 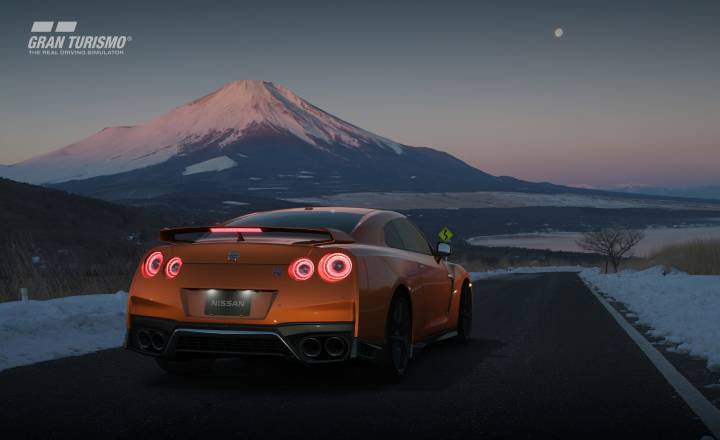 Stunning visuals and an excellent gameplay experience are the two things gamers demand from every Gran Turismo game and this one delivered both without any hitch. Its realistic gameplay can be experienced in two main modes. The first one is Sport Mode, which allows you to compete against others in online races and also includes daily events, competitions, and championships. The second mode is the official Gran Turismo Online Championship, which is an FIA-certified esports tournament in itself. Overall, Gran Turismo Sport has plenty on offer for those who love driving simulation titles. 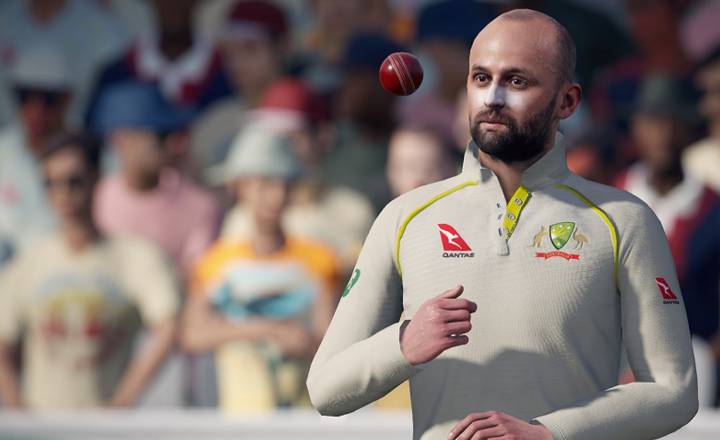 Big Ant Studios has emerged as sort of a messiah of cricket fans who had been demanding better video games that embraced their favorite sport. And although it’s not at all on par with a FIFA 21, it’s still the best cricket video game experience that fans can get right now. The only licensed teams to be included are Australia, Australia Women, England, and England Women, but unlicensed versions of the other teams are, of course, available. Apart from ODIs, T20s, and Tests, you can also indulge in a new Scenario mode that drops you into random predetermined situations to slog yourself out of. These are the kind of situations that generate a lot of excitement and often encourage gamers to hedge their bets on whether they will succeed or not. 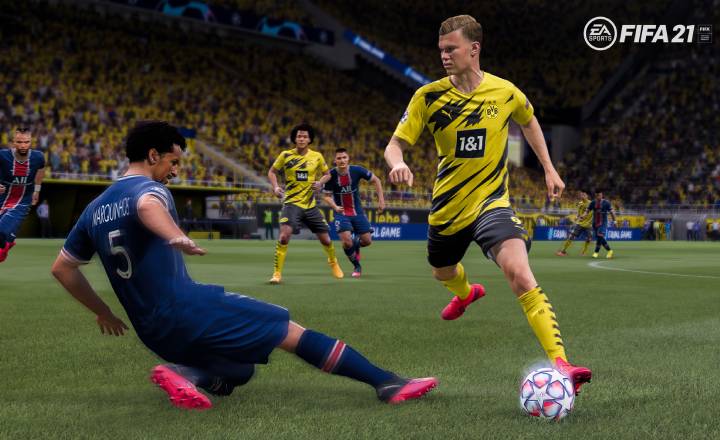 Well, we do have a few games that have officially been released for the PS5 and FIFA 21 is one of them. There’s no need to explain what’s in store for football fans here. Most major clubs from major leagues across the world find their way into FIFA 21, along with their full rosters that get updated each time there are changes. The much-loved Ultimate Team mode has 11 new players this year, while a number of gameplay changes have also been introduced, like every year. 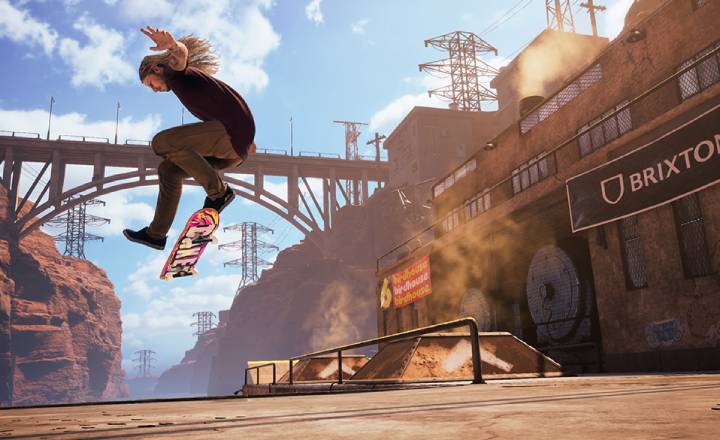 Looking for a little nostalgia? This package is an HD remaster of the first two games from the Tony Hawk’s Pro Skater series and has endless amounts of fun stuffed into it. It has an array of professional skateboarders from the classic as well as the modern era and contains all the against-the-clock arcade elements from the original games. Despite it being a remaster of the first two games, it does include several tricks that were introduced in the later editions of the series. Create-A-Skater and Create-A-Park modes are present as well, apart from support for both local split-screen and online multiplayer. 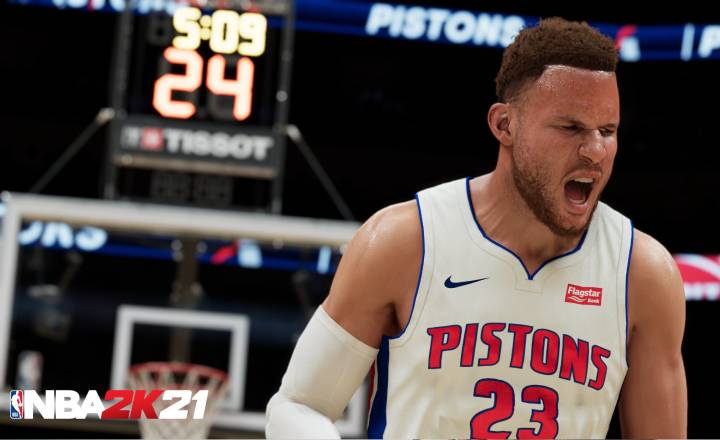 Here’s another game that has officially been released for the PS5. The 22nd installment to the NBA 2K franchise is equipped with stunning graphics and a host of different modes to shoot hoops in. There’s the MyCareer mode that allows you to create a player and play through their basketball career, the MyTeam mode that focuses on building the ultimate basketball team, and the Franchise mode that allows you to take the helm of a franchise and manage its NBA season. 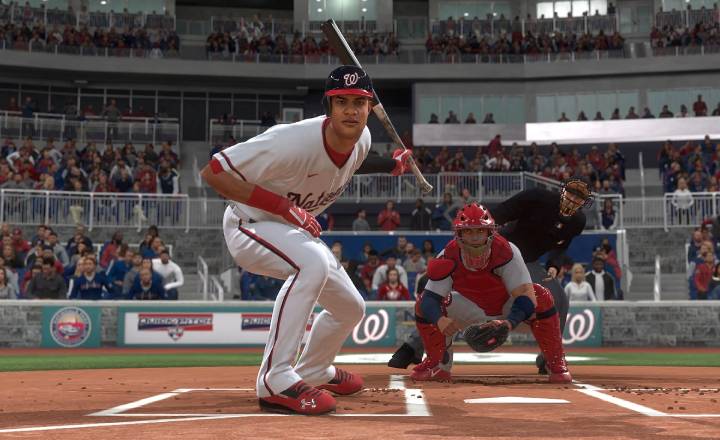 Baseball fans had nothing to complain about MLB The Show 20 when it was released last year. With plenty of excellent gameplay changes including new fielding and hitting mechanics, the game didn’t waste much time to get fans hooked onto it. And for the first time ever, Minor League Baseball players were also included in an MLB game with full their likenesses and licenses. New additions that MLB The Show 20 brought to the series include the Showdown mode, which has a new player start out by being selected in a draft, and the Custom Leagues mode, which is an online-only mode that allows you to create a custom team from the Diamond Dynasty mode.

All these titles should satisfy your appetite for some captivating sports gameplay on the PS5 until new games arrive for the console. The list of upcoming titles includes the likes of Gran Turismo 7, MotoGP 21, and Riders Republic.