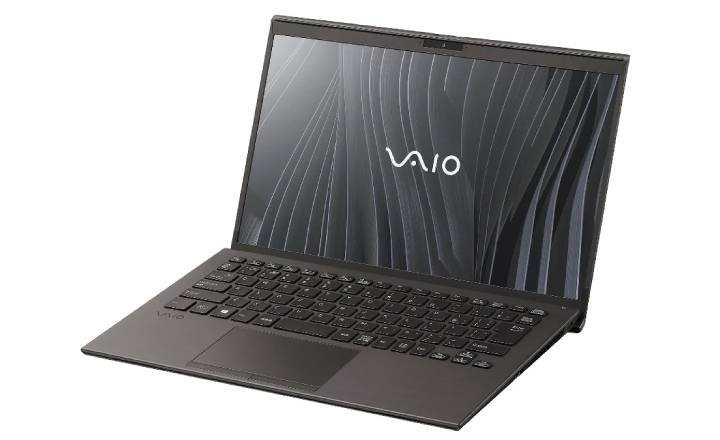 You may remember the Vaio Z range of laptops that was launched back in 2016 and was taken off the shelves the next year, for some unmentioned reason. It’s back now and it’s as expensive as ever, starting at $3,579. The laptop is being touted for being the first with a “3D molded full carbon fiber body.” While this is claimed to give it added toughness, the laptop still manages to keep its weight down to less than 1kg.

The Vaio Z (2021) ships with the new 11th-gen Intel Core i7 processor and Intel Iris Xe graphics. As for the display, it grabs a 14-inch 4K panel, which comes with HDR support. Moreover, this display is attached to a lid that can open up to 180 degrees. Up to 32GB worth of RAM can be opted for, apart from 2TB worth of SSD storage.

The Vaio laptop has been equipped with Dolby Audio sound, along with stereo speakers. It ships with an inclined backlit keyboard and a built-in webcam that comes with a physical camera shutter. The Windows Hello facial recognition technology is onboard as well, aside from a fingerprint sensor.

The laptop has been blessed with two USB Type-C Thunderbolt 4 ports, an HDMI port, and a 3.5mm headphone jack. Its battery is claimed to deliver 10 hours of usage on a single charge. More importantly, it supports 65W fast charging with the bundled AC adapter.