Home 5G The Fifth Generation Of Mobile Networks Is Here

What makes this technology different, and why should you care?

You cannot have failed to hear about the development of 5G technology over the past couple of years. A series of entirely unfounded conspiracy theories have sadly managed to gain enough traction to con scores of people into buying useless gadgets to protect them from the supposedly dangerous effects of this new technology, which has even led to criminal attacks on the infrastructure and hardware currently being installed to support this exciting upgrade to our existing mobile communications networks. 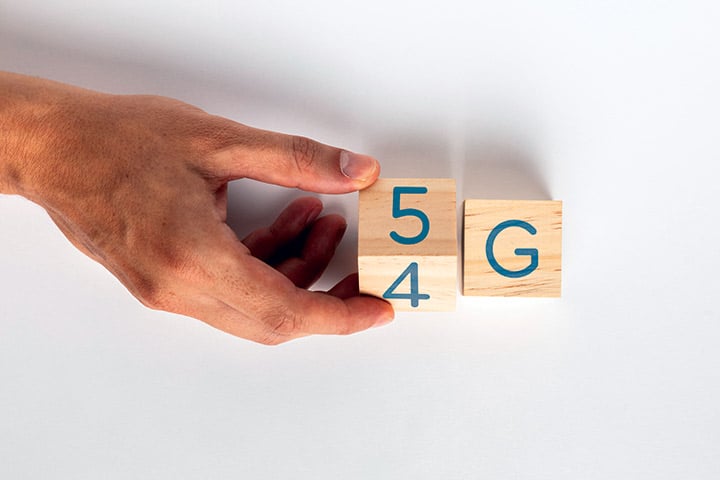 How could this have happened? The first generation of analogue networks was obsolete before it was even made available to the general public, leading to widespread “cloning” of subscriber accounts and an urgent need to update the system as soon as possible. This happened in 1992 with the launch of the Global System for Mobiles (GSM), which saw the introduction of the Subscriber Identity Module (SIM) Card, and was widely welcomed thanks to the introduction of call encryption and the Short Messaging Service (SMS).

Various upgrades were made to the GSM standard before the creation of the next iterations of the mobile telephone networks, mainly to allow for data transmission as people sought to be able to use the internet via their mobile phones. As such, when both 3G and 4G later came along, they were mainly promoted to the public as simply faster versions of the same technology, and used much of the same frequency bands as their older counterparts.

There wasn’t so much fuss around 3G or 4G: Why this time?

The trouble was, GSM and 3G were both designed for a very different time, and even the later 4G standard was limited in the upgrades it could offer by the fact it was all building off what was now ancient technology. A ground-up redesign of the entire network was needed to create a mobile communications system fit for the 21st century and the internet age, with dramatically lower latency and vastly improved transmission speeds.

The 5G standard wasn’t just designed for telephones – it is designed to link together every type of electronic device we encounter in our daily lives. By supporting multi-gigabit peak data speeds, ultra-low latency, along with far lower overheads combined with a simultaneous enormous increase in network capacity, 5G has the potential to make technologies such as driverless cars, real-time wireless virtual/augmented reality, and city-wide integrated traffic flow a reality for the first time.

The Promise of 5G

The ultra-low latency required to enable technologies such as these requires a fundamental change to the way data is transmitted across the network, however. The frequency bands used for existing communications are too slow and too congested, requiring a shift to faster, more energetic frequencies to achieve the desired result. Of particular concern has been the “millimeter wave” bands used by 5G in some countries, along with the need for a dramatically increased number of masts or towers as a result of these frequencies reduced ability to travel through walls and other solid objects.

As we all know, correlation often does not imply causation – sure, the US military have a weapon that uses millimeter wave technology as an Active Denial System. But you may also be aware that both existing Wi-Fi and your Microwave Oven also operate on identical frequencies, and people have long come to accept that Wi-Fi is perfectly safe. Don’t be fooled by conspiracy theories related to 5G – the technology promises an exciting future for us all, and no amount of scientifically illiterate crackpot theories can be allowed to derail that!

Are You Ready for Real-Time 5G Virtual Reality Blackjack?

Gambling apps and online casinos are expected to see a true revolution in quality of experience once 5G technology becomes fully widespread. Existing Live Dealer games are fun, but wouldn’t it be fantastic to take a seat at a real table in an actual casino, and play blackjack, roulette or poker as if you were right there on the floor? Or imagine being able to do this whilst being driven to work in complete safety by your autonomous electric vehicle, seamlessly communicating with every other vehicle on the road, smartphone in the pocket of a pedestrian, or the sensors embedded in every lamppost and traffic light?

For now, only a handful of us have this technology in our current smartphones, but the adoption rate is rising extremely rapidly and within just one or two years, the conspiracy theories will be long forgotten as the true benefits of 5G overshadow any doubts some may have had. 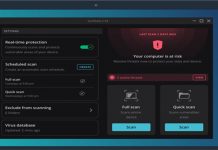 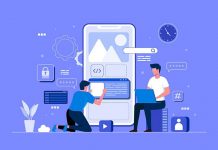