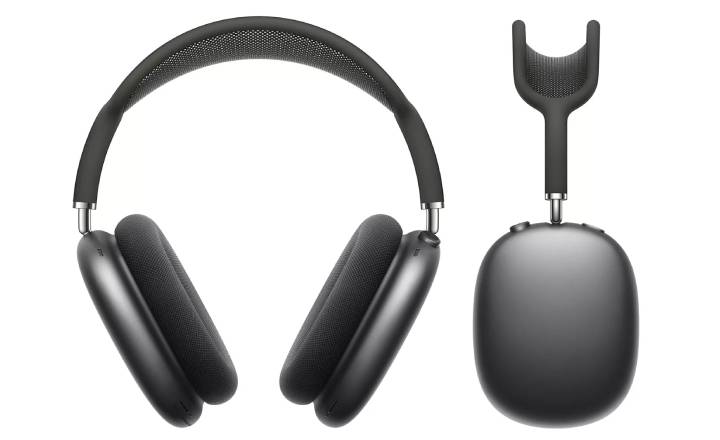 Apple made a surprise announcement this week of its new high-end, over-ear headphones called the AirPods Max. They come with noise-cancellation in tow and a host of other bells and whistles that are meant to justify their premium $549 price. Pre-orders are already live for these headphones, while their release is slated for December 15.

Apple’s H1 chip goes inside each cup of the AirPods Max offering, which gets a custom acoustic design. The headphones have gone for a stainless steel headband and a breathable knit mesh canopy to surround the earcups. Furthermore, each ear cushion uses acoustically engineered memory foam, while the headset even gets the Digital Crown from the Apple Watch line to control volume, play or pause audio, skip tracks, answer or end phone calls, and activate Siri.

The AirPods Max ship with an Apple-designed 40mm driver and they use the company’s Adaptive EQ technology for automatically tuning the low and mid frequencies of the music to the shape of an individual’s ear. As mentioned above, Apple’s Active Noise Cancellation feature also goes into the device, apart from the Transparency mode to simultaneously listen to music while hearing the environment around. 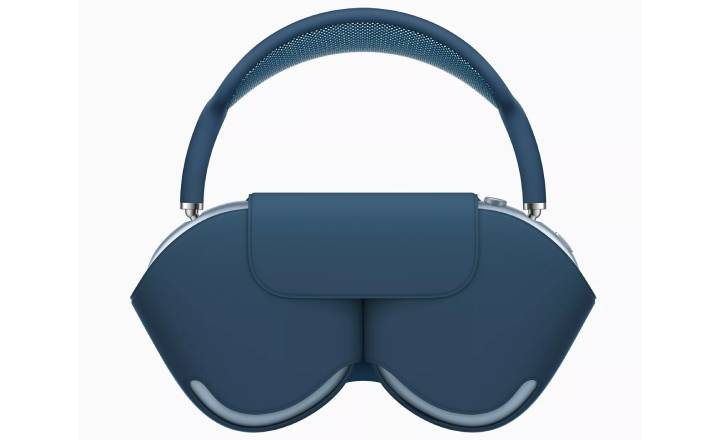 And then there’s Spatial Audio, which allows the AirPods Max to detect head movements to place sounds virtually anywhere in a space. Plus, all the brilliant pairing mechanics of the earlier AirPods port over to the Max model as well. Battery life is rated for 20 hours and the battery life is further preserved by its Smart Case that puts the gadget in an ultralow-power state.

As we said, the AirPods Max headphones from Apple will be made available in the US as well as in India on December 15. Their price in India has been set at Rs 59,900.