As 2020 draws to a close, it’s a pretty safe bet to say that this year has been unlike any other we have known in our lifetime — the way we think, live, work and play will never be the same again.

How Technology Has Proved It’s Worth

Time and time again, we see how technological advancements are helping us live longer, learn faster and lead generally better lives. There are few of us who do not own a smartphone and in the past year, being able to access the Internet when and where we like has never been more important.

Making Time For Yourself

Whether you’re a hardcore gamer who’s been heavily invested in the launch of the PS5 or new Xbox series or a casual gamer who indulges in live online casino and slots games on your smartphone via sites like Fruity King, the value of setting aside some time for fun and entertainment can hardly be underestimated. It’s especially important for those among us who are socially isolating or living on our own.

So Are Some Smartphones Better Than Others For Gaming?

Smartphones are starting to replace handheld consoles for gaming as most handsets targeted at gamers now boast of excellent screens, powerful graphics and lots of processing muscle. Additionally, the range of games available to play on your phone is ever-growing.

Not all phones with the latest specifications are necessarily good for gaming since there is more to consider than just the raw power of the device. There are some smartphones that have been designed and built with gaming in mind. These devices have displays with extremely high refresh rates, touch-sensitive triggers and great cooling systems, for starters.

There are a lot of powerful phones that are not aimed specifically at the gaming market such as the iPhone 12 Pro and the Samsung Galaxy S20 which can handle intensive games. But we are here to look at three devices specifically made for the gamers among us. 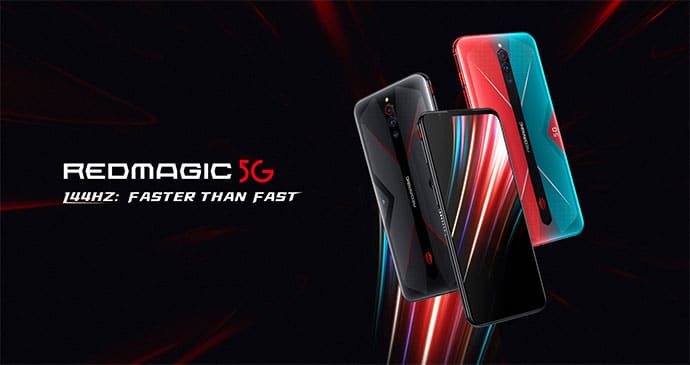 Released in March 2020, the Nubia Red Magic 5G with its 6.65-inch 144Hz display, Snapdragon 865 chip and 8GB/128GB base model, is ideal for all kinds of mobile games. Users can map any point on the screen to its handy shoulder trigger buttons and an extra game-specific microphone on the left picks up audio clearly for when you want to chat with teammates. The device did have some software bugs upon release that have been ironed out since then, but it makes for a great mobile gaming option at around £500/$500 a pop.

Overall, the handset offers user increased control while playing, an efficient liquid cooling system which keeps the smartphone going under almost any amount of pressure thrown at it and an interesting gaming experience via  its ‘4D Shock’ feature that adds vibrations to the games you play. 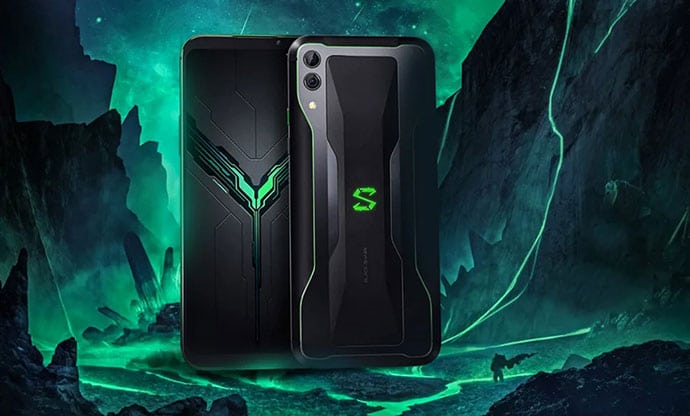 This great gaming phone embedding Snapdragon 865 is the best of its kind from the Xiaomi sub-brand, and is big and bold in design. With cool-looking LED lights and specs that are exactly what you would want from a gaming phone, the Black Shark also has an impressive 64MP + 13MP + 5MP main camera setup to boast of.

The price starts at $599/£539 for the base configuration of 8GB RAM and 128GB storage. Now there has been muttering about the 90Hz refresh rate of its 6.67-inch display, but that does not take away noticeably much from the gaming experience. It runs mobile games like COD, Fortnite and PUBG without a stutter, which is really all that matters for a device of its ilk. 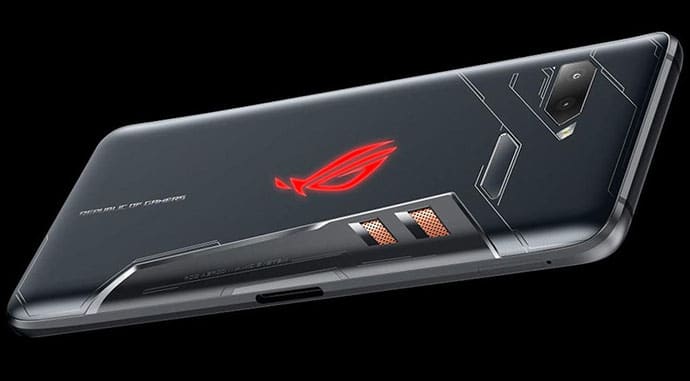 Released in July 2020, this awesome gaming phone has a fantastic 6.59-inch 144Hz AMOLED screen, a Snapdragon 865+ processor and a really big 6000mAh battery. On top of that, it offers users a ton of interesting features like side-mounted air triggers, a transparent cooling chamber, an RGB-illuminated logo and 8GB/128GB base memory configuration.

The one downside, as far as most people concerned will admit, is its price point that hovers around $1000/€999. Asus makes up for it by allowing users full control over every aspect of the device including the clock speed of each core, and a wickedly smooth gaming experience. That is why we’ve rounded off our list with this particular phone. Thoughts?