If you’re looking to purchase the iPhone 6 or iPhone 6 Plus in India with a finance option, we’re sorry to disappoint as Apple has decided against offering its latest smartphones on EMI. The main reason for this is due to the huge demand for the handsets which has put a lot of pressure on supply.

The Economic Times is reporting that the company has tie-ups with Bajaj Finance and Capital First that are offering finance options at zero interest on its products, but not for the new iPhones which were launched on October 17. On the upside, Apple will re-evaluate its current decision, albeit it’ll be a long wait as that isn’t likely to happen until Q1 of 2015. 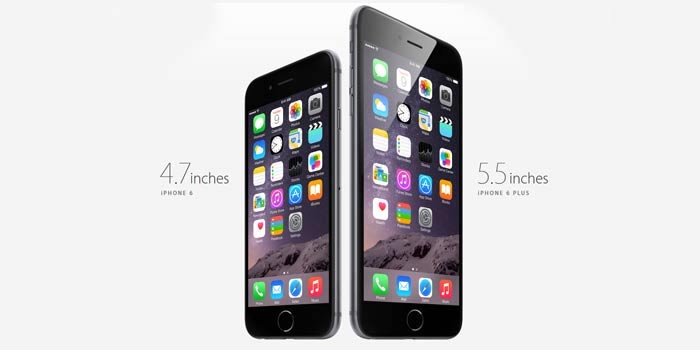 With financing options in place, Apple bears the interest cost which is around 5% to 6% or it shares the loss with the retailers. And with the phones flying off shelves in India, the company would lose a good deal of cash by offering EMIs.

The case isn’t the same with online retailers, as Flipkart, Snapdeal and Infibeam are offering EMI options on both models. A total of 55000 units of the iPhone 6 and iPhone 6 Plus were shipped to India for release last week.

And in just a day, the handsets were sold out at major retail stores across the country. Both phones are still available, however, through e-commerce websites including the ones mentioned above and fresh inventory will be reaching the country in time for Diwali.

If you’re planning to pick up the iPhone 6 or iPhone 6 Plus, you better have the full amount at hand. And your only hope for getting either handset on EMI is through e-commerce websites.