The Samsung Galaxy S5 as well as its LTE version have been blessed with another big price cut in India, ahead of the Diwali shopping season rush. While the company’s flagship smartphone has been granted a price tag of Rs 37500 on its eStore, the Galaxy S5-LTE has been slapped with a Rs 40300 asking amount.

This is the second time Samsung has lowered the prices of both these advanced devices in the country. Customers hoping to buy either of the two handsets will be able to get avail of a discount of around Rs 5000 on them. However, they have been listed as Out of Stock on the Samsung eStore right now. 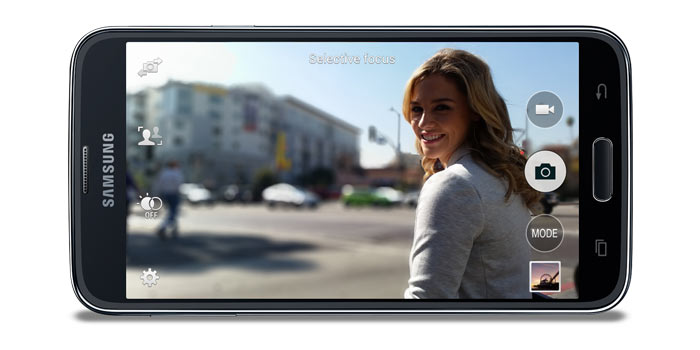 What’s all the more interesting is that e-commerce sites are already selling the smartphones at cheaper prices than their slashed ones. On Flipkart, you can buy the S5 at Rs 36999, while that’s also the price Snapdeal is selling it for. Amazon on the other hand, is offering the Samsung phone at Rs 37295.

These sites are hence making these prices cuts seem irrelevant. But the fact that the company itself has made the devices cheaper could mean that the retailers too will reduce their asking amounts further down in the days to come.

A short look at the specs of the Samsung Galaxy S5:

The Samsung Galaxy S5 was launched in India this April at Rs 51500, whereas the release of the LTE model in the country took place this July at Rs 53450.