Home Apple Chinese love Apple more than their own Xiaomi

Apple’s iPhone 6 series went on sale in China back in October 17 and the duo has managed to gain a lot of popularity in country, so much that its demand has pulled the rug from under Xiaomi’s feet. The Cupertino giant is now reportedly at top position in urban China where sales are concerned.

While the company is seeing a drop in iPhone demand around the globe, the results are the opposite in China. According to data revealed by market researcher Kantar Worldpanel ComTech, Apple has managed to secure a total market share of 27.6%, putting it at the top position which was once occupied by Xiaomi. 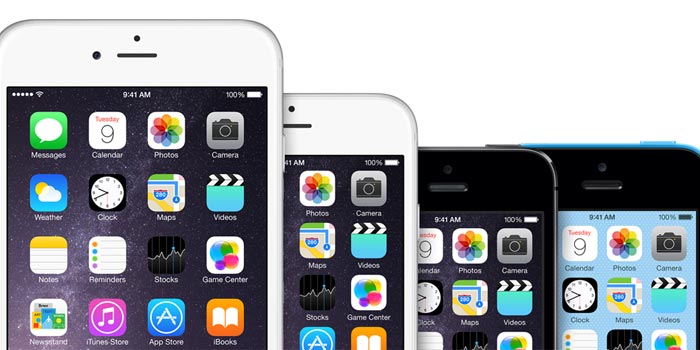 The data recorded covers a period of 3 months which ended in February. CNET is reporting that the iPhone 6 has been the top selling smartphone with a market share of 10.2% which is up from 9.5%, while its larger 6 Plus sibling only managed to secure the third position. And that’s because the number 2 spot has been conquered by Xiaomi’s own Mi Note.

Also, out of the 27.6% market share, a whopping 59% comes from subscribers on China Mobile. Xiaomi isn’t the only company to lose the top position to Apple. Back in March, we reported that the Cupertino giant finally managed to steal the crown from Samsung in global market share and its success was attributed to the ‘two iPhones a year strategy’ with the Plus model getting a lot of popularity.

The company’s presence can most certainly be felt across China as a local OEM known as LeTV ran a bizarre ad campaign around a week back where it took a straight shot at Apple. The social media-oriented advertisement portrayed the Cupertino giant as Nazi dictator Hitler.

Apple’s iPhone 6 and 6 Plus smartphones have been on sale since October, but Xiaomi’s Mi Note and Note Pro were only launched in the market earlier this year. There’s a good chance that the latter will be able to regain lost ground in the near future.