Myntra which is an online fashion retailer in India will reportedly be shutting down its main website from the start of next month. While this is certainly disappointing news, the e-commerce company will not be exiting the market as it plans to continue operations where it will be offering products for sale through its mobile application only.

Myntra hasn’t officially disclosed the new developments, but sources close to the matter have revealed the details to the Times of India. The publication also reported back in February about the possibility of the online retailer phasing out its web presence this year and May 1 is when access to the site will be taken offline. 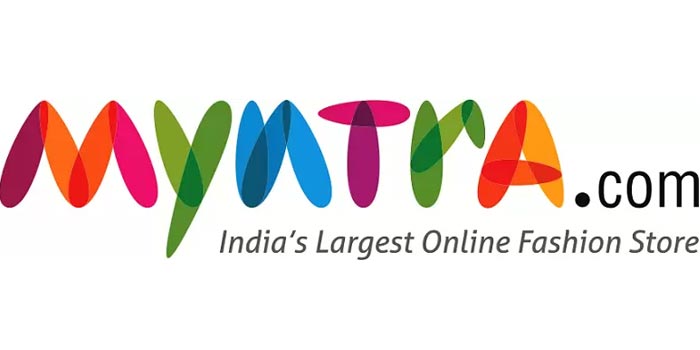 This is apparently the first time an e-commerce website has shifted to a mobile-only app-based approach. The report by TOI goes on to say that the parent company, Flipkart, which acquired Myntra around a year back is also likely to adopt the same strategy depending on how well things play out for the retailer in question.

This means that Flipkart could end up being an app-only retail service. It’s said that around 80% of traffic and 70% of total sales are achieved by Myntra through its app alone. Even Flipkart is witnessing such high activity from mobile users as they account for over 60% of its sales. The two e-commerce giants have already pulled their mobile-optimized websites and are redirecting visitors to the respective applications.

The information on Myntra closing its website seems pretty reliable, but we’d still recommend taking the news with a pinch of sale, at least until we get an official confirmation from the company. And that’s most likely to happen in the coming weeks when the e-commerce brand reveals its new marketing campaign, notes the report.