Flipkart clearly wants to future-proof itself and to do so, it’s expanding its team by adding top executives from some of the most well-known companies in existence. The next member to join the ranks at the ecommerce giant is said to be a top Google engineer known as Peeyush Ranjan.

Now, Flipkart is yet to disclose this information. But if it’s indeed true, Peeyush Ranjan will be the second executive from Google to come over. The Economic Times has learned these details from ‘a person directly aware of the development.’ The publication also notes that Ranjan who holds the post of senior engineering director at the search giant, will play an important role for the ecommerce company. 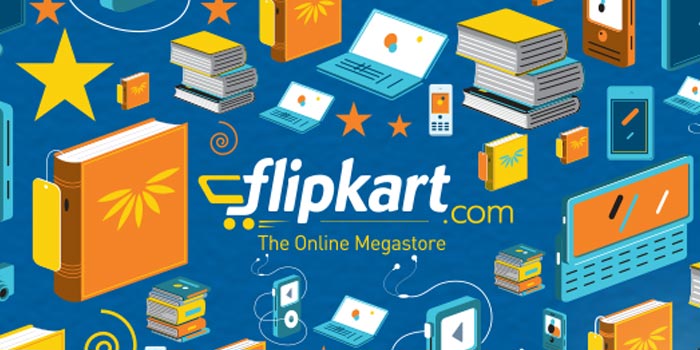 He will reportedly join the commerce division which is being head by Mukesh Bansal who’s also the founder and CEO of fashion retail website Myntra which is part of Flipkart. The source of the information noted that Peeyush Ranjan will assume his role from next month, while another top Google executive, Punit Soni, who was hired just last month will start duties soon as chief product officer.

Also read: Myntra website to be taken offline on May 1, company plans to go mobile-only through dedicated app

Both will be part of the same division and the list of members could grow as the Flipkart co-founder, Sachin Bansal, and Mukesh Bansal have reportedly met with around 3 dozen potential hires from Silicon Valley. The main reason behind employing western talent is mainly due to local engineers lacking ‘deep expertise.’

We really don’t know what key role Peeyush Ranjan will play at Flipkart, but that will become clear when the company decides to official reveal the news sometime next month.