After the troubling breach of various iCloud accounts, Apple introduced two-step verification to enhance security and now it’s bringing the authentication to its FaceTime and iMessage communication services as well. What this does is, it prevents hackers from entering or taking over user accounts even if they somehow manage to get hold of the related passwords.

The usual way of logging into services is considered as a one-step process in which you enter a username and password to gain access to your account. Two-step verification on the other hand, adds a second authentication layer for better security. This is great for Apple customers worried about their accounts getting hacked. 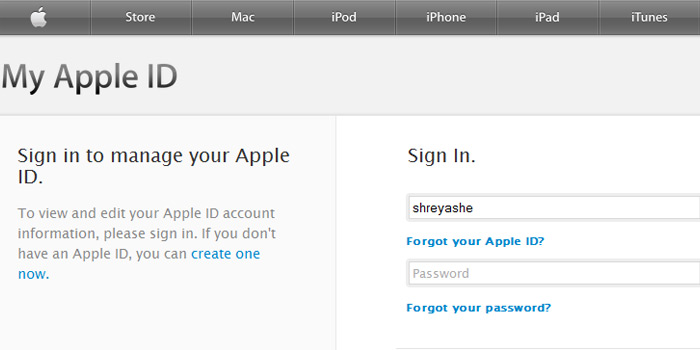 However, the new approach does have its downsides and can be quite frustrating at times. In two-factor authentication, users will basically have to enter their Apple ID and password as usual, but also a separate code which is sent straight to their handset. If you don’t have the registered device with you, you’ll basically be locked out.

Then there’s the possibility of loss or theft which can be another annoyance. On the upside, a recovery key will also be issued with the activation of two-step authentication, and this can be saved or printed out in case you cannot access a verification code.

Also read: iPhone 6 gets a diamond-encrusted model this Valentine’s Day

Apple has been using two-step verification since 2013, notes CNET, but mainly for users who make purchases through iTunes and the App Store. The company plans on promoting the security feature to its customers in the coming days.

If you wish to protect your Apple FaceTime, iMessage or even iCloud account, you can easily set up two-step verification. A complete guide and FAQs on the security feature can be found at this link.