Apple is apparently chipping the iPhone 6 to sport a thinner (obviously) and rounder design than its currently generation flagship flaunts. We’re not saying that you shouldn’t doubt the authenticity of the rumor, but it does have some interesting images to accompany it.

These could be the real thing or just the work of an imaginative mind fueled by speculations about the iPhone 6. The pictures posted below are photos of images on a computer screen. Not snapshots of the actual smartphone. This ‘evidence’ allegedly comes from someone within Apple’s manufacturing plant, Foxconn. 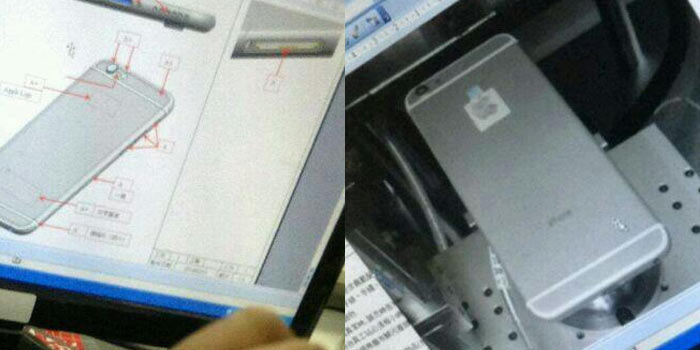 One thing which makes us doubt the genuineness of the report is an interesting feature G 4 Games has pointed out to. It’s the camera bump on the back panel of the iPhone 6. Apple may be dying to build a handset as thin as a scratch, but we don’t think it would settle for a design with an unsightly protuberance on the rear.

Not one, but two iPhones incoming:

An older story claims that Apple will finally be entering the phablet race with a 5.5-inch smartphone. What’s more, it will supposedly stretch its regular screen size from the 4 inches on the outgoing model to 4.7 inches on its next flagship. Fingerprint sensors and chips for the liquid crystal drivers are being pushed through production already. 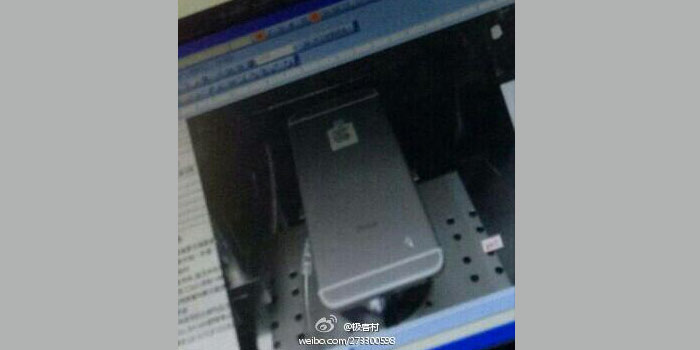 The images attached to this post turned up on a Weibo (China’s version of Facebook) account. Even if they are fake, we may not precisely recall reading about this rumor by the iPhone 6 is ready to be launched.