Home Features Gionee Elife S5.5: A look into its specifications

The Gionee Elife S5.5 which happens to be the slimmest smartphone in the world, thanks to its chassis measuring 5.5 millimeters, has gone official in India and is all set to hit the store shelves this month. The device brings a lot of advanced features to the table, but asks for a rather affordable amount in return that stands at under Rs 23,000.

In case you have made up your mind to get the octa-core Gionee Elife S5.5 for yourself, you would want to know more about the features and specifications of the phone. So here we have penned down a comprehensive report on the handset to give you a fair idea about what the device has in store for you. This should help you decide whether you want this gadget or not. 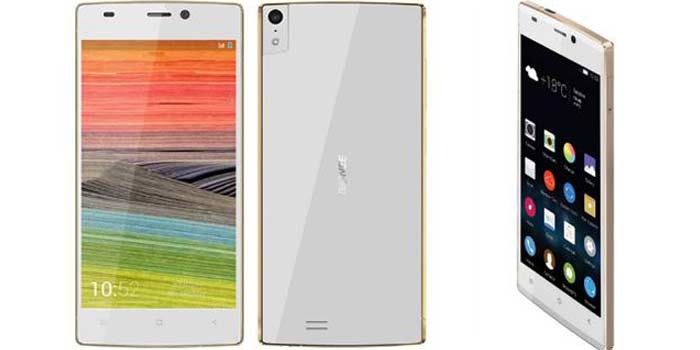 In spite of employing a thin frame, the Gionee gadget manages to support a 5-inch touchscreen on the front panel of the Super AMOLED Plus type. And you can expect good quality visuals as the display has a resolution of 1920 x 1080 pixels.

A 13MP camera has been placed on the rear panel and it lets you capture good quality images, thanks to features like auto focus and LED flash. It goes without saying that you can record videos as well. And as far as web conferencing and selfie-capturing is concerned, it is taken care of by a 5MP webcam.

Like all other Gionee smartphones, the Elife S5.5 is also based on the proprietary Amigo OS and employs the version 2.0 of it. This particular platform is based on the Android Jelly Bean 4.2. 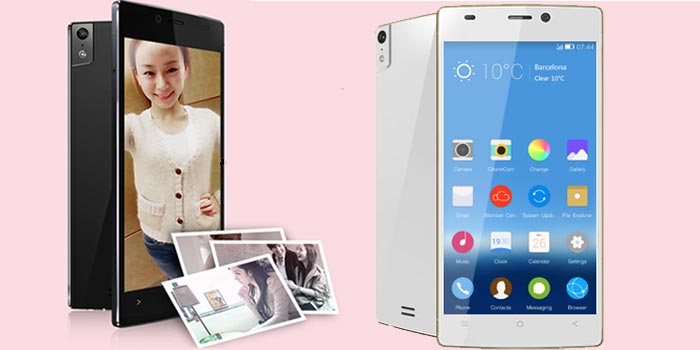 The processor of this handset has eight cores and the company says that it can clock in a maximum speed of 1.7GHz. It is most probably a MediaTek SoC.

An octa core processor will definitely seek assistance from a lot of system memory and hence 2GB of RAM has been tossed into the mix. As for the internal storage, the device brings 16GB of it which should be enough to save a lot of your digital content. However, this is not expandable further.

According to the company, the device employs a 2300mAh battery which is non-removable and users can expect power life of at least an entire day. Also, with the next OTA update the battery’s capacity will be increased to 2450mAh, making it even more powerful.

The single SIM smartphone’s 3G version has arrived in India and you can expect it to be loaded with common features like Wi-Fi, Bluetooth, GPS, USB connectivity and more. Its exterior has dimensions of 145.1 x 70.2 x 5.55 millimeters.

All in all, the Gionee Elife S5.5 has an array of impressive features within its stylish and sleek chassis. And for a price of Rs 22,999, it comes across as a great deal. So what do you think? Are you willing to pay up this amount for the smartphone? Do tell us.