A newly patented technology to aid visually impaired people detect obstacles ahead of them via sound and vibration warnings, has emerged from Spain. This software has been developed by the University of Alicante and is all set to make its way to Google Glass in the future.

Vibration as well as sound is what the app utilizes in order to alert users regarding obstacles. This technology was demonstrated through a phone equipped with a 3D camera; the LG Optimus 3D Max to be exact. According to Live Science, the app was successfully tested with nine visually impaired participants who wore the device around their necks. 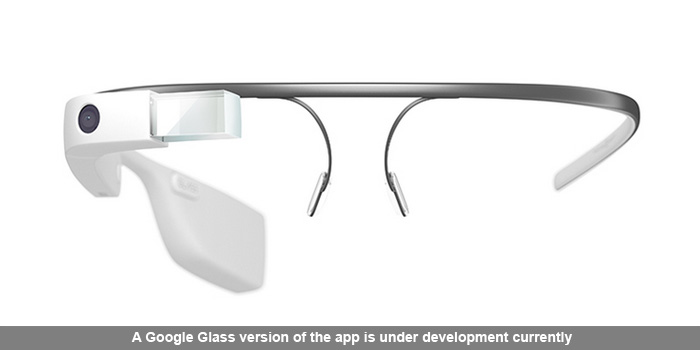 In terms of how it works, since a 3D camera features two different lenses, one among them is used for the sensing of depth. It means that it can calculate the distance between the subject and a particular object in front of them.

This way, whenever the camera sees something that’s around six feet away, the phone vibrates or emits a sound to alert the wearer. And if the person keeps moving closer towards this object, the signals intensify, helping them to change directions easily.

Since it was demonstrated on a 3D phone and that too on an outdated one, it’s still a long way until the app goes mainstream. But that process had earlier been sped up by the Vodafone Spain Foundation which had proffered the developers a huge grant to keep their research going.

To bring it onto Google Glass for visually impaired users, some serious modifications will be required primarily because there’s no dual camera setup on this device. The makers of the app are targeting a 2015 release for it.