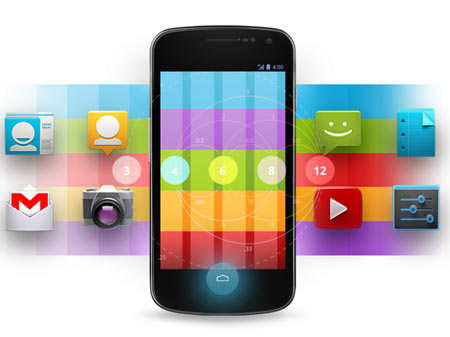 Most of us weren’t really expecting it so soon, but the Android 5.0 Jelly Bean OS might come knocking on the doors of the tech world this spring, which can obviously be translated to the second quarter of 2012. If that is true, then we may have an option of binging on the latest OS dessert from Google, even before completely relishing the Ice Cream Sandwich.

Apparently, the development has been stirred by a number of factors. The probable introduction of Windows 8 is supposedly a significant motivation behind the move. Apart from this, the status of the ICS OS and late adoption by manufacturers may also have been the impetus for the same.

Nonetheless, the tablet centric Jelly Bean is expected to come with several noteworthy features. Firstly, rumors are abuzz with the speculations that the fifth edition of the Android mobile platform will be released in two versions. While one of them is expected be the regular variety for handsets operating on systems offered by Google in this range, the other one may just cater to the Microsoft handset. 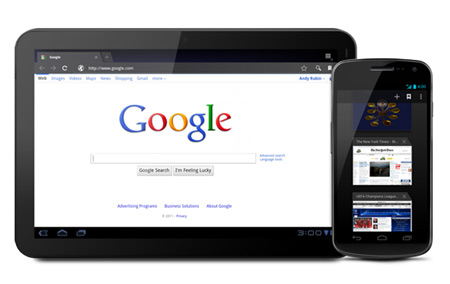 If this proves to be true, users might be able to have two platforms within a single device and the ability to switch between both without having to shut down the device. Also, this new software might also bring along new advancements regarding the Chrome web browser.

According to the latest reports by PCWorld via DigiTimes, the Android 5.0 Jelly Bean might just roll out within the next few months. However, there is no official word yet about the new OS release details from Google.