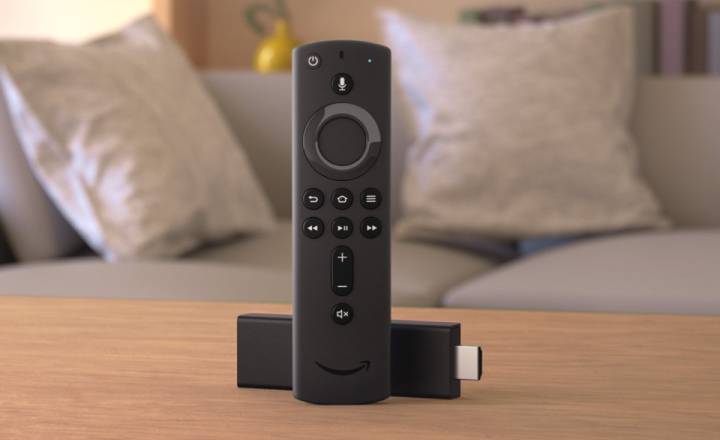 Amazon has launched two new Fire TV Stick devices in India to update its range of streaming devices available in the country. The new arrivals include the Fire TV Stick (3rd Gen) and the Fire TV Stick Lite. As you would expect, seeing the lack of the 4K branding, both the streaming devices are capable of only 1080p full HD output, but the Lite version is more exciting seeing its low price of Rs 2,999, which is the same as that of the recently introduced Mi TV Stick.

One key aspect of these new sticks is their support for HDR. The first question you’d ask now is how come they support HDR streaming when they’re not even 4K. Amazon hasn’t explained the basics, but it has indeed granted these Fire TV Sticks some software-level knick-knacks that allow some sort of HDR streaming. Dolby Atmos Audio though is only supported by the new 3rd Gen model. 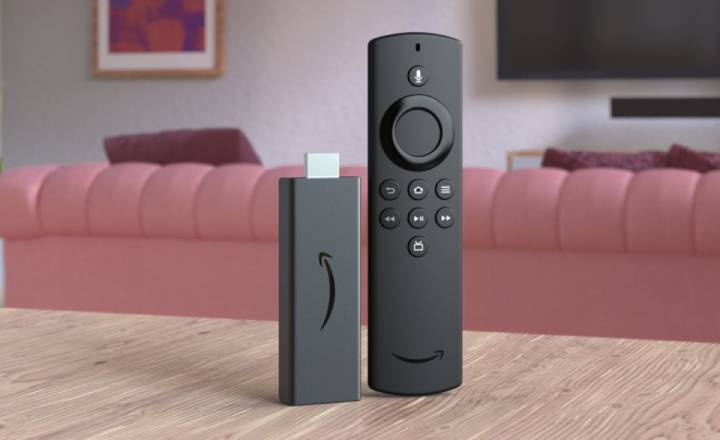 Speaking about the Fire TV Stick (3rd Gen), it replaces the 2nd Gen model that was announced almost 4 years back. A key change is its adoption of a new 1.7GHz quad-core processor that promises a 50 percent boost in performance. It also comes with a redesigned user interface for its Fire TV OS software that includes user profiles, improved search and content discovery, and access to Amazon’s Alexa voice assistant. 8GB worth of internal storage is available on this streaming device.