Airtel has introduced a new Night Cashback offer for its customers where they will be credited back 50% of the data consumed during night hours. The company also announced it would now allow users to download unlimited songs through the Wynk app, in addition to 5 free movies per month.

The Night Cashback scheme is applicable only for pre-paid subscribers for now, with Airtel promising support for post-paid users within a week. It’s valid for 2G, 3G and 4G data packs consumed between 12 am and 6 am. Customers are supposed to get an SMS everyday in the morning, informing them of the amount being given back to them. 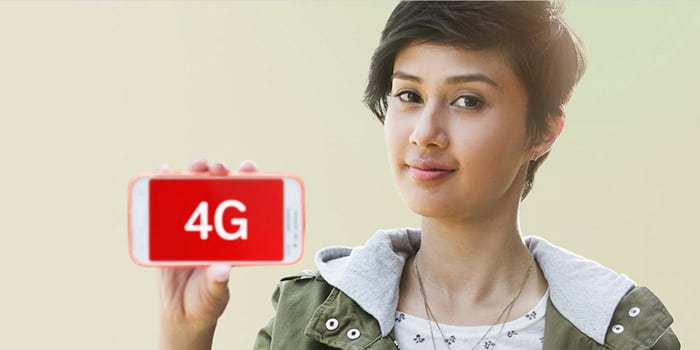 Individuals who utilize Night Store Daily Data Packs, pay-per-usage-data and service specific internet packs, such as the ones for WhatsApp or Facebook, are not eligible for the cashback plan. The same goes for people who get free data like those offered with phone purchases. In the case of unlimited bundles, the Airtel scheme will be applicable only on the data within the pack and not on throttled speeds.

To subscribe, a person can send a toll-free SMS with the message NIGHT to 121, give a free missed call to 55555, enter their number through the Airtel website or activate it through the MyAirtel app. Once the transaction is successful, they’ll receive a confirmation SMS. It must be noted that the opt-in is valid only for 28 days, after which the user has to consent to the offer again.

Also See: Airtel claims its 4G ads are not misleading after ASCI rap

Airtel Director for Consumer Business Srini Gopalan stated the cashback scheme has been introduced because usage at night is the least utilized, letting the provider pass on the benefits of that to consumers. He also explained the brand’s reasoning behind waiving the subscription fee for Wynk, asserting that the move was taken to break rampant music piracy.

Airtel benefits from the step since data charges are applied for downloading and streaming music. PTI reports the company has also launched a Smartphone Surprise initiative, which provides handset buyers opting for Airtel prepaid with free internet for a year, Bluetooth speakers, double data, headsets and Rs 750 in cashback via Snapdeal.