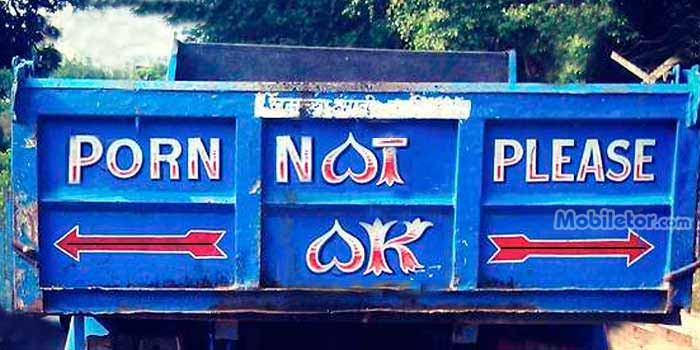 UPDATE: It looks like the Department of Telecommunications is indeed behind the ban on pornography sites, going by this thread on Reddit.

UPDATE 2: Authorities say the ban is temporary and the over 800 sites that have been blocked have content related to child pornography or links to such portals.