Over 13.5 lakh Android smartphones in India have been affected by HummingBad, according to a new report by security firm Check Point. The malware has been around since February this year and has managed to infect nearly 10 million handsets running the OS across 20 nations.

A majority of those affected stay in India and China; the latter being the most impacted with roughly 1.6 million users targeted. Most of the devices impacted by HummingBad contain older versions of Android, with over 50% running KitKat and 40% JellyBean. As per Check Point, the malware originates from a Chinese mobile ad server company called Yingmob. 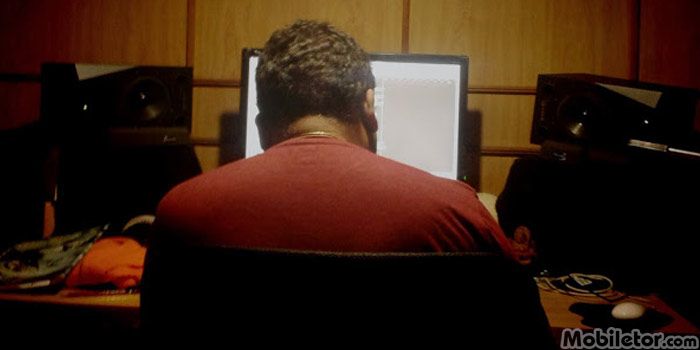 Yingmob apparently has a team called the ‘Development Team for Overseas Platform’ dedicated to developing HummingBad. The malware attempts to get root access to a device with the aim of generating ad revenue. It does this by installing malicious apps. The brand is supposedly able to produce a whopping $300000 (roughly Rs 20258985) through this process per month.

Breaking down the numbers, HummingBad installs nearly 50000 fraudulent apps a day, which further showcase more than 20 million ads on a daily basis. This effectively generates 2.5 million clicks per day and gives way to Yingmob earning $10000 everyday.

In case your phone gets affected by HummingBad, Check Point says that your only choice is to factory reset your handset. You should ideally back up your data before doing this as the procedure gets rid of all your apps and content. The security firm also advises against downloading apps from unofficial stores.