Reliance Retail’s Lyf series of affordable 4G-ready handsets have gotten major price drops going by a new leak. The company has apparently sent out a memo to all its dealers detailing the new costs. 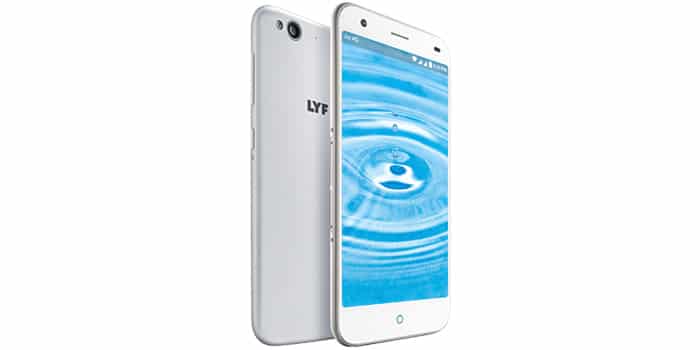 While Reliance Jio is yet to commercially kickstart its 4G platform in the country, the telecom operator has been offering its LTE services to consumers through an employee referral program. It’s also been bundling its smartphones with SIM cards and offers to get consumers interested.

Buyers apparently get 3 months worth of unlimited Reliance 4G data access for free, in addition to 3 months of free 3G voice-calling. Given that its cheapest phone is now available at Rs 2999, this is a pretty enticing deal for anyone interested in getting both a LTE-ready phone and months of free data at less than Rs 3000.