It was about time that Google gave us the option to watch videos even if we did not have an active internet connection on our phones. And looks like the search engine giant has finally realized that not everyone has a web access at all times and those who do not should also be allowed to view clippings anytime they prefer.

Starting this November, YouTube will let subscribers download videos on to their local devices so that they can be watched later. This particular feature is already available for podcasts, articles and other types of content on the web and the video streaming service is a bit late to the party. But as they say, it is better late than never. However, that doesn’t mean there are no limitations. YouTube Creators blog has clearly stated that the clips will only be made available on the mobile device for a short span of time. 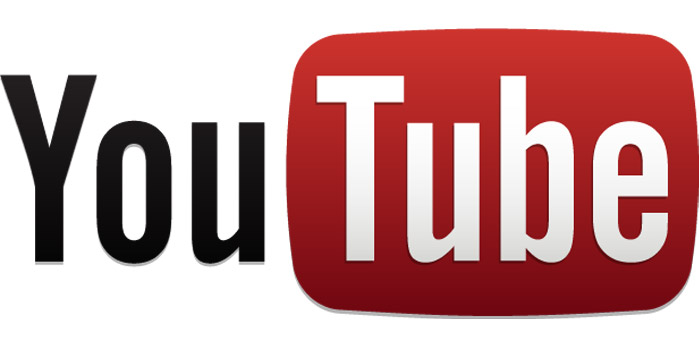 The exact time for which the video will stay in the phone for offline viewing has not been disclosed, but rumor has it that it is likely to be 48 hours. This bit of information has been let out by the folks at AllThingsD. The sad part is advertisements will continue to tag along with the offline videos, but it is not all that bad, is it?

Moreover, each and every video that is available on YouTube is not going to be at your disposal for offline access. It is the uploader who decides whether the content can be downloaded for later viewing or not.

The new feature will be made available for mobile devices in November.