Xolo will be launching the Android 4.4 KitKat update for a new set of devices soon and the company has already released a beta version of the software for the Q3000 phablet. Other products which are in the lineup include the Q1200, the Q900s, the A500 Club, the A600 and the A550.

Indian companies not ignoring their affordable smartphones while preparing their update schedules, is quite a rare sight these days. This is why Xolo should be credited for showing commitment towards delivering new versions of Google’s OS to its devices. 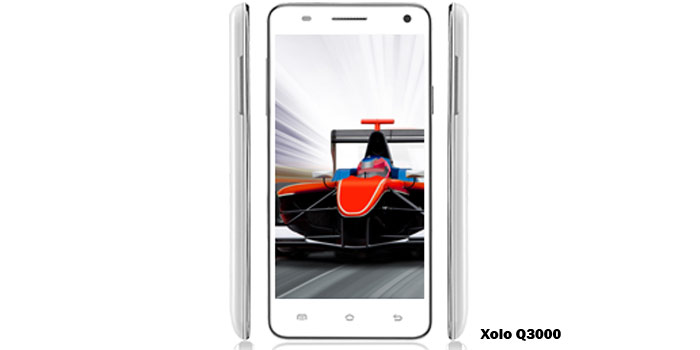 This handset which was released late last year originally ran the Android 4.2 Jelly Bean OS. It kicks in a 5.7-inch full HD display and is fueled by a quad core 1.5GHz processor. 2GB worth of RAM and 16GB of storage serve its memory needs, while there’s a 4000mAh battery onboard as well, that keeps it going in between charges.

If you are the owner of any one the Xolo phones that are to receive the Android 4.4 KitKat upgrade soon, do stay with us for updates on the same.