The Sony Xperia C3 has been launched India with a 5MP wide-angle front camera that’s accompanied by flash and several other features aimed at tempting those bitten by the selfie bug. After having been unveiled back in July, this smartphone is expected to hit the Indian market in its dual SIM version on September 1 at Rs 23990.

Like we said, a powerful camera and a flash have been granted to its front lens to emphasize its positioning as a selfie phone. On its rear, it houses an 8MP camera which too has a flash sitting beside it. The Xperia C3 handset delivers its visuals on a 5.5-inch 720p HD display, and runs on a Snapdragon 400 chipset equipped with a 1.2GHz quad core CPU. 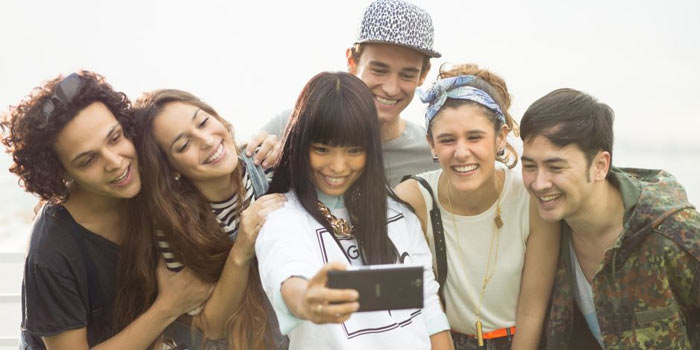 Android 4.4 KitKat is the OS that’s powering it from within, while keeping it going between recharges at the wall outlet is a 2500mAh battery. The device grabs 1GB worth of RAM and 8GB of storage which can be expanded further owing to the presence of a microSD card slot on the phone.

If you’re interested, here’s a quick glance at all the specs of the Sony Xperia C3 handset: 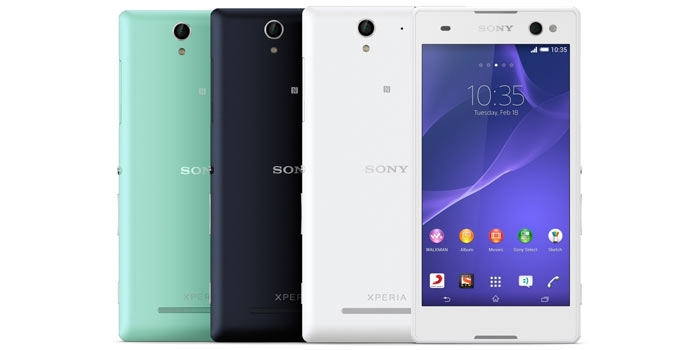 September 1 is when the Sony Xperia C3 will be going on sale in India at the aforementioned price of Rs 23990.