India has seen the launch of the new Xolo Play 8X-1200 smartphone which has been targeted by its maker towards those who have a penchant for gaming and clicking selfies. In exchange of Rs 19999, buyers of the Android handset will be granted high-end specs which include an octa core processor and a 5MP front-facing camera with a flash sitting alongside it.

The Xolo Play 8X-1200 handset may not be that attractive in terms of its looks, but its hardware does catch eyeballs easily. Featuring a thickness of just 9.7mm, this phone carries on it a 5-inch OGS touchscreen that delivers its visuals in 1920 x 1080p resolution. And then there’s the MT6592T SoC on its inside which houses eight Cortex A7 cores running at 2GHz each. 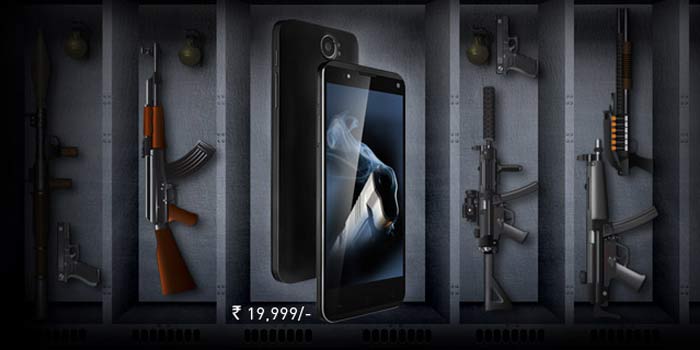 Furthermore, this chipset also features a Mali 450 GPU that’s clocked at 700MHz. Although its processor is extremely capable of taking on even the most graphically-intense games Android has to offer, it won’t go easy on the battery life. Hence, accompanying the SoC within the smartphone is a 2300mAh power unit, apart from 2GB of RAM and 32GB of internal storage.

There is no microSD card slot onboard the Play 8X-1200, so you’re stuck with just the embedded flash memory. However, this handset does feature USB OTG support for connecting peripherals including external storage drives. Other important aspects of the phone include a 13MP rear PureCel camera with dual LED flash and a 5MP front-facing shooter with flash. 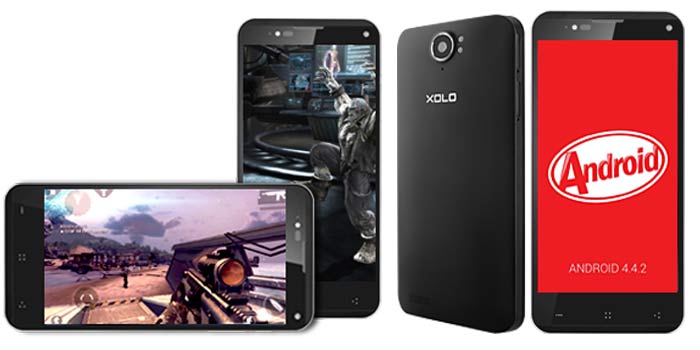 The dual SIM Xolo Play 8X-1200 is definitely one of the most impressive releases we’ve seen coming from the Indian company this year, as far as hardware is concerned. For those wondering, it has already been put up for grabs through authorized retail outlets at the above mentioned price.