As has been the tradition for the past six weeks, the Xiaomi Redmi 1S will be going on sale this week as well, although the number of units which Flipkart will be making available is still unknown. This is of course, the seventh flash sale for the smartphone that has seen immense demand in India; so much so that its stocks don’t even manage to last for a minute after going live.

Xiaomi and Flipkart had announced this sale last week itself, and had opened registrations for it as well. Interested parties need to visit the registration page, and enroll themselves for the sale before starting to hope that when the device does go live, they manage to snap a model up for themselves. 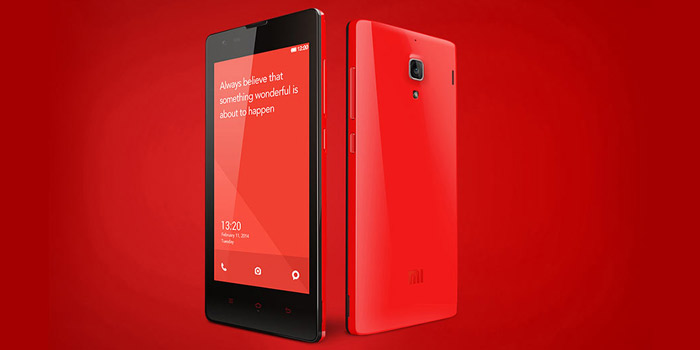 There’s no doubt that the Redmi 1S has earned so much popularity in the country owing to its price and the kind of specs it offers at that asking amount. For Rs 5999, you get a 4.7-inch 720p HD display, and the power of the Qualcomm Snapdragon 400 chipset.

There’s 1GB worth of RAM onboard the handset, apart from 8GB of storage space and a microSD card slot with 64GB support. A 2000mAh battery, an 8MP rear camera, a 1.6MP front snapper and other advanced offerings make up its other features.

Here’s a deeper look at the specs of the Xiaomi Redmi 1S:

Head over to the Flipkart registration page right now if you wish to become eligible for tomorrow’s Xiaomi Redmi 1S sale which will commence at 2pm Indian time.